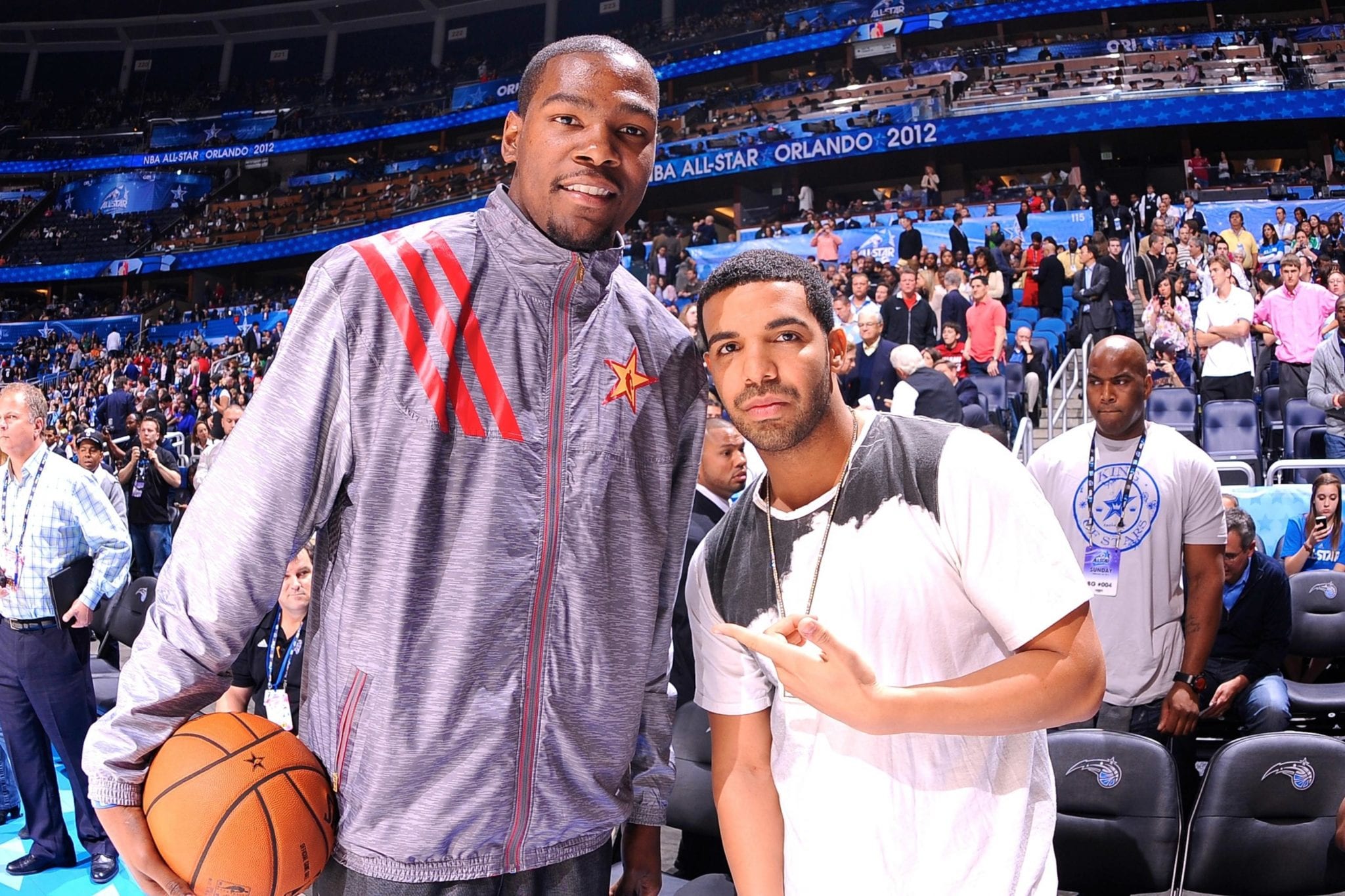 Drake is self-isolating after hanging out with Kevin Durant, who this week tested positive for coronavirus.

According to numerous reports, Drake was seen with Durant as recently as March 10, and even posted a picture of himself with KD the following day.

In response, Drake has apparently hunkered down in his Toronto mansion, where he is sure to cure his boredom on his custom-built basketball court.

As for Durant, he’s in self-isolation as well, as are three other undisclosed Nets players who also tested positive for the virus.

Utah Jazz players Rudy Gobert and Donovan Mitchell were the first to test positive for the coronavirus, followed by Detroit Pistons big-man Christian Wood, and then the four Brooklyn players.

Several other teams have had their players tested as well, although most are still awaiting the results.