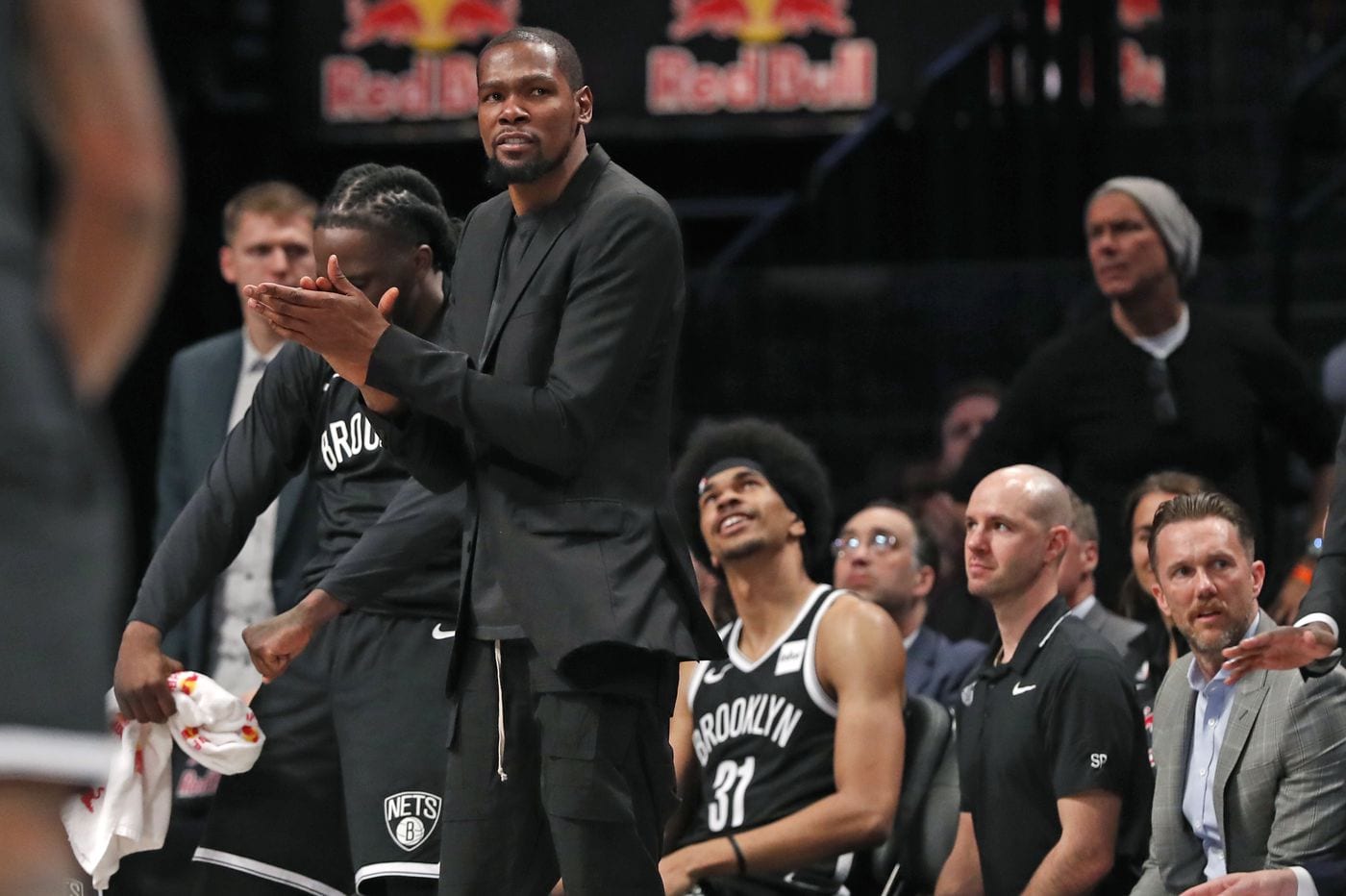 “We wish them [the Nets players] a speedy recovery. But, with all due respect, an entire NBA team should NOT get tested for COVID-19 while there are critically ill patients waiting to be tested,” New York Mayor Bill de Blasio tweeted after the Brooklyn Nets announced four players had tested positive for the virus including Kevin Durant.

We wish them a speedy recovery. But, with all due respect, an entire NBA team should NOT get tested for COVID-19 while there are critically ill patients waiting to be tested.

Tests should not be for the wealthy, but for the sick. https://t.co/7uQlL3zc7Z

Brooklyn paid a private company to conduct the tests after several players and staff complained of COVID-19 symptoms, the team said, in a statement Wednesday.

Typical symptoms for COVID-19 include coughing, fever, and body aches.

Some patients, including three of the Nets diagnosed, experience no symptoms.

The Oklahoma City Thunder’s team and staff all tested negative after possibly being exposed during their canceled game in Utah March 11.

The ease at which teams seem to be able to access testing has struck a nerve with many as others struggle to get tested.

In response to the criticism, NBA spokesperson Mike Bass told ESPN the league’s heightened concern was due to all the interactions players have.

“Public health authorities and team doctors have been concerned that, given NBA players’ direct contact with each other and close interactions with the general public, in addition to their frequent travel, they could accelerate the spread of the virus.”

When President Trump was asked to remark on this issue, and if the well-connected got to skip to the front of the testing line, he told reports they should direct their question to the teams. Then he responded, “No, I wouldn’t say so, but perhaps that’s been the story of life.”

He added that “…some people have been tested fairly quickly.”

Despite appearances, Warriors coach Steve Kerr told reporters on a call Tuesday, “It’s very difficult to find a test in California and many places… we’ll do our best to get a test.”

On that same call team president and general manager, Bob Myers added “We’re not better than anybody, we’re not worse…we’re just a basketball team.”