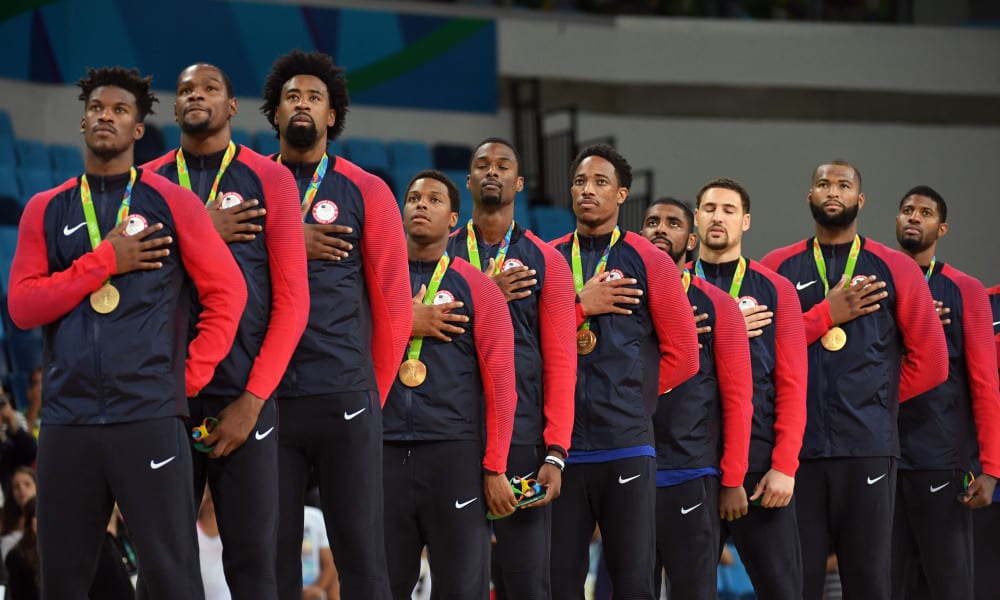 Team USA’s coaching staff are preparing for the Tokyo Olympics to go ahead, despite the widespread uncertainty caused by the coronavirus pandemic.

USA assistant Steve Kerr said on a conference call Tuesday that he had been in contact with head coach Gregg Popovich and that the current plan was to prepare to defend their Olympic crown.

But Kerr also noted the uncertainty surrounding the Olympics, which is scheduled to begin on July 24.

“Everything’s just up in the air,” Kerr said.

“There’s no sense of whether things are going to be delayed or anything.

“We’re all kind of wondering what’s going to happen and so is the rest of the world.”

The International Olympic Committee acknowledged Tuesday that the coronavirus pandemic presented an “unprecedented situation for the whole world” but defiantly stated that it remained “fully committed” to this year’s Olympics.

“With more than four months to go before the Games, there is no need for any drastic decisions at this stage,” the IOC said, adding that “any other speculation at this moment would be counter-productive.”