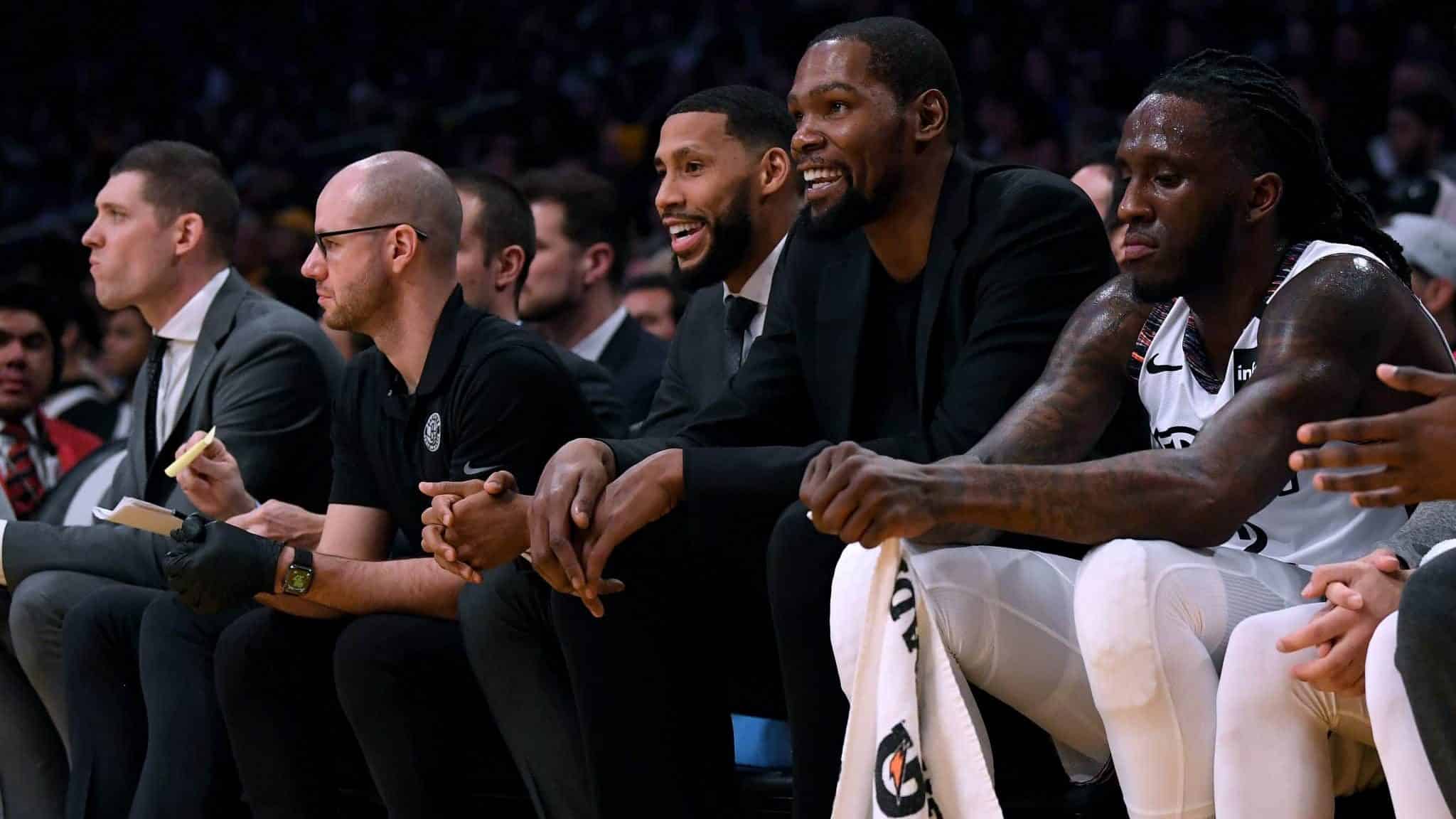 Kevin Durant is among four players diagnosed with coronavirus.

Prior to Durant announcing that he had tested positive, the Nets did not identify any players.

While four Brooklyn players have the virus, only one of them has displayed any symptoms.

Durant let his fans know that he is feeling just fine in a brief conversation with The Athletic.

“Everyone be careful, take care of yourself and quarantine,” he said.

Kevin Durant tested positive for coronavirus, Durant tells @TheAthleticNBA @Stadium. Durant says he is feeling fine: "Everyone be careful, take care of yourself and quarantine. We're going to get through this."

As of now, all four players are isolated and undergoing medical care from the team physicians.

The diagnosed members of the Nets join Rudy Gobert, Donovan Mitchell and Christian Wood on the list of confirmed cases among the league’s playing ranks.

Interestingly, the virus spread throughout the Nets despite them not playing the Jazz since January 14, more than two months ago.

The Nets are now in the process of notifying anyone who has been in direct contact with the players while working with state and local health officials.