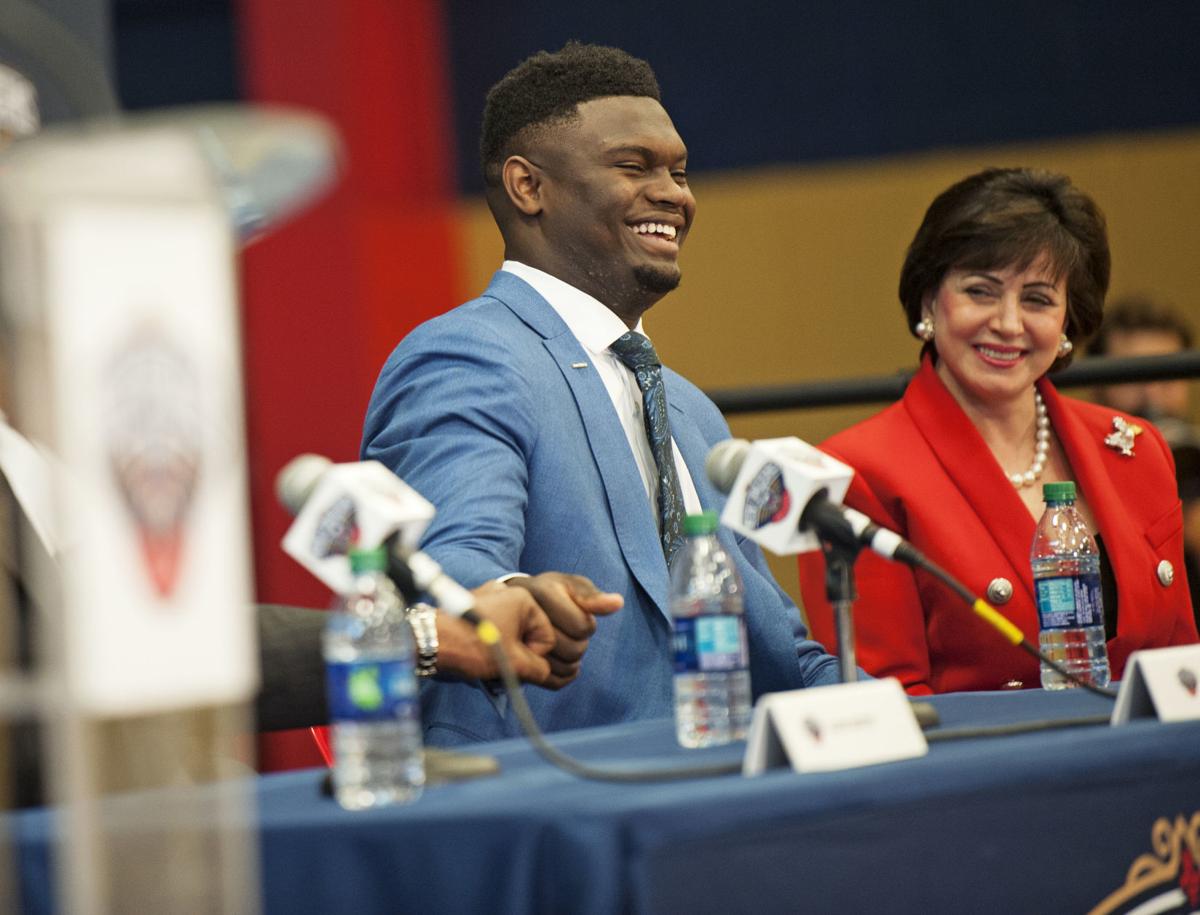 New Orleans Pelicans Gayle Benson will donate $1 million to help cover the salaries of workers at the Smoothie King Center.

Benson, like many owners, had previously received backlash after players around the league – including New Orleans’ own Zion Williamson – donated money while they sat on their hands.

Before Benson pledged an amount, Williamson had announced he would cover one month’s salary for each worker.

While Williamson is a millionaire, Benson is a billionaire.

And this whole thing raises some questions about whether Benson donated because of Williamson’s gesture, or whether it was done out of the kindness of her heart.

The truth probably involves a bit of both, but we’ll never know for sure.

The main thing now is that people who need urgent financial assistance are getting it.