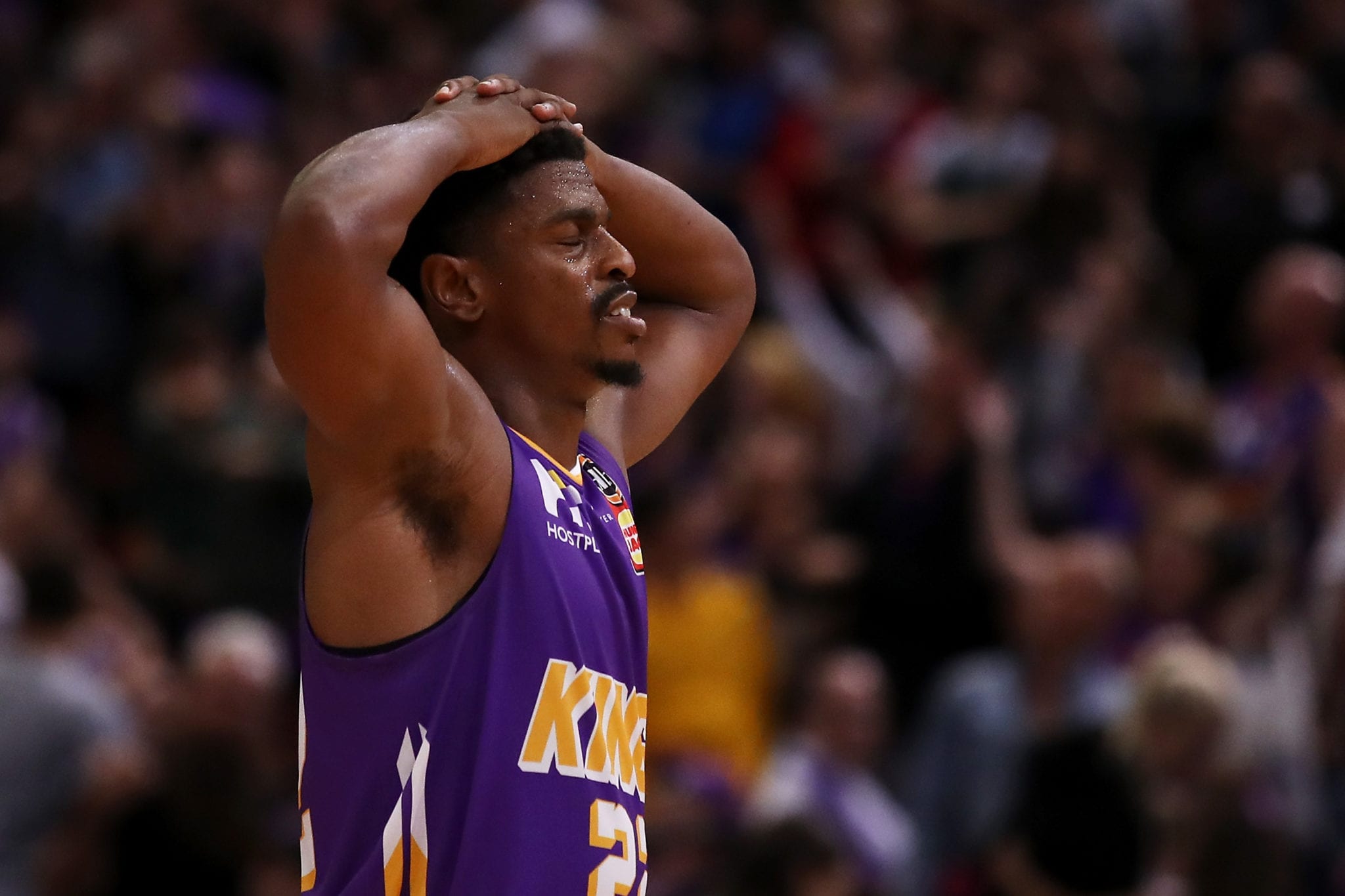 The NBL could be on the brink of making a truly farcical decision with league boss Larry Kestelman staring down Sydney Kings owner Paul Smith and threatening to award the championship to the Perth Wildcats if Sydney refused to play out the Grand Final Series despite the rapidly worsening coronavirus outbreak.

The series was called off on Tuesday afternoon after the Kings pulled out with concerns for player safety amid the developing COVID-19 situation.

Kestelman’s threat to award the title to the Wildcats followed an agreement between Perth, Sydney and the NBL that no champion would be crowned if the series was not completed.

Now, instead of doing the right thing and immediately announcing that there will be no winner, Kestelman is biding his time and leaving both teams in limbo before likely announcing what many believe to be inevitable: another Wildcats championship.

The lack of immediacy in the decision, and the decision itself, shows a stunning lack of leadership at a time when we need it most.

And putting off making an actual decision is the weakest move of all.

This is exactly why the league needs a governing body, a collection of wise heads to make these decisions more efficiently and effectively, rather than everything living and dying by the league’s sole owner and no one else.

Remember, it was the NBL and the Wildcats who were more than willing to continue playing and putting the health of the players at risk.

The NBL wanted the series to continue and the win-at-all cost Wildcats wanted another championship, even if that meant putting the players in harm’s way.

So, with the NBL failing do the right thing and call the series off, the Kings did it for them.

They took ownership of the call that needed to be made.

They did the right thing, the decent thing and the human thing, standing for something greater than a championship and greater than themselves.

The NBL handing Perth the championship now, following an incomplete series no less, would be quite a way to thank Sydney for doing their job for them.

How could anyone in good faith announce a champion following this incomplete mess of a Grand Final Series?

On top of everything else, both teams have been playing on the understanding that this will be a five-game series and have been treating it as such.

To retrospectively announce that it will in fact go down as a three-game series – meaning the winner has been determined after the fact – is absolutely ridiculous.

While the NBL frequently trumpets itself as the second-best league in the world, the closest thing to the NBA, and models almost everything it does after NBA, ask yourself this… would the NBA ever do anything like this?

Would they ever handle this situation so poorly?

In fact, would they ever handle any situation so poorly?

Can you imagine not knowing who had won the NBA championship for an extended period of time?

Can you imagine the league crowning a champion in hindsight?

And remember, the Kings are one of the most talented teams this league has seen, they’re coming off an unpreceded regular season, and have shown their ability to bounce back from adversity.

With home-court no longer a factor, they stood every chance of stealing a win in Perth.

Then in Game 5, it would’ve been anyone’s game.

Imagine if we just decided that the Golden State Warriors were the NBA champions after they led convincingly during the 2016 Finals.

Make no mistake, Sydney will have every right to feel robbed if the championship is eventually handed to Perth.

What a crime that would be.