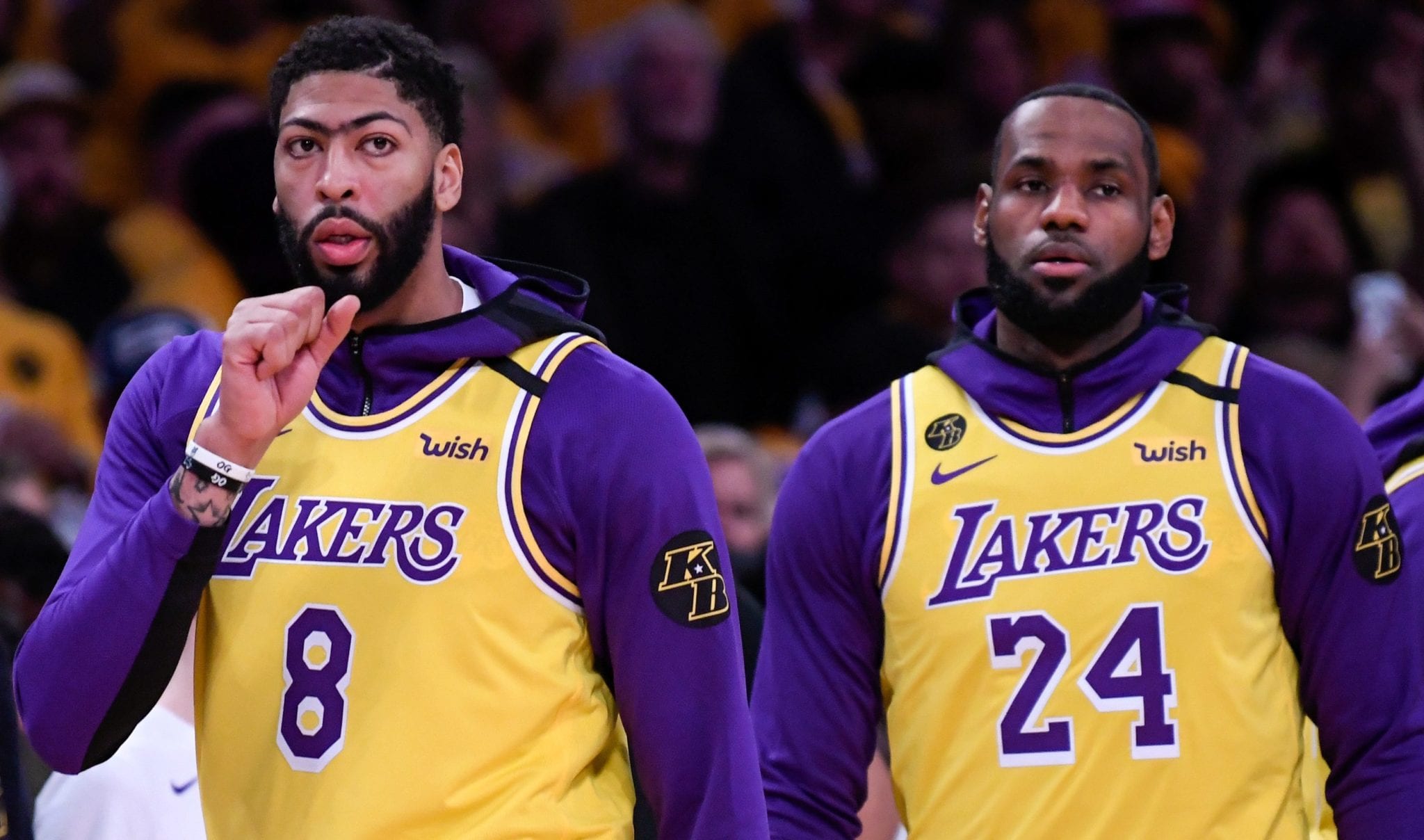 The Lakers will soon be tested for coronavirus, according to the Los Angeles Times, after Kevin Durant and three other Brooklyn Nets players tested positive on Tuesday.

The Lakers were the last team to play against the Nets, so the whole team being tested was the logical next step.

The team has issued a self-quarantined for the next 14 days as they continue to handle this serious matter.

“Everyone be careful, take care of yourself and quarantine,” he told The Athletic.

The other three Nets players to test positive have not been publicly disclosed.