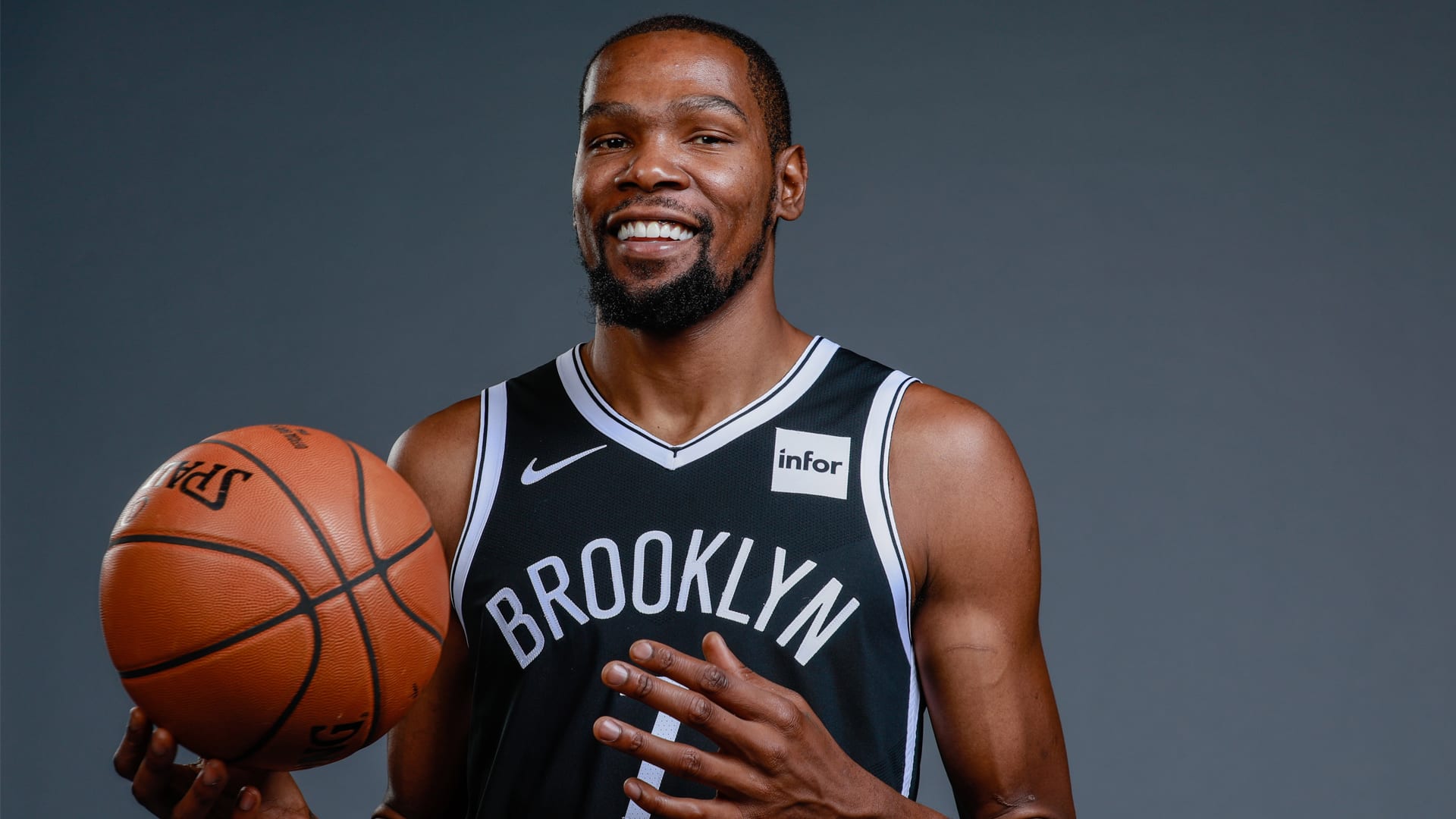 Kevin Durant has been shrouded in speculation over a summer return to action, with owners and league officials believing a June return from the coronavirus outbreak remains possible.

But according to Durant’s longtime business partner Rich Klieman, a return this summer is “not very realistic.”

Kleiman went on to say that an early return to action for Durant has “not even been spoken about”.

However, should the season resume in June or July, it would meet the traditional recovery time of Durant’s injury, and impressive workout videos of KD have only fuelled the chatter.

However, for now at least, Durant, Kleiman and the Nets are sticking to their guns.