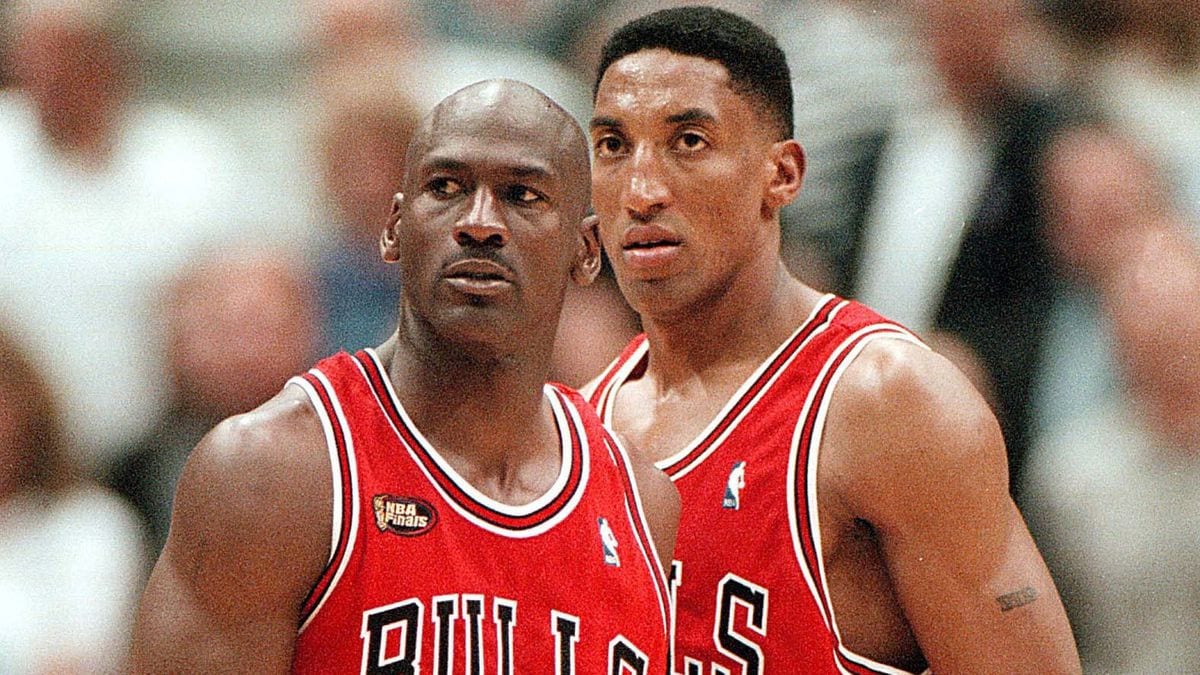 But sadly we will have to wait until the original June release date.

That’s because ESPN’s ten-part documentary series on Michael Jordan and the ’97-98 Chicago Bulls is still being completed, though ESPN representatives say they would release it sooner if they could.

“The reality is that the production of that film has not yet been completed, so we are limited there at the moment. Obviously, you can’t air it until it’s done,” Burke Magnus, executive vice president of programming, acquisitions and scheduling said in an ESPN-issued Q&A on Tuesday.

“Overall, any original content project that we can conceivably move up, we are obviously considering that, including films,” Magnus said.

An amended promo for the series was released over the weekend, changing a June debut to “Coming Soon,” and sparking hope in fans hungry for some hardwood action.

RED ALERT: ESPN has changed the end of their ads for The Last Dance documentary to “Coming Soon” 👀 pic.twitter.com/Sw7c2R2iCw

The ’97-98 Bulls, led by Jordan and coached by Phil Jackson, endured a wild season to earn their third straight title—and their sixth in eight years—defeating John Stockton, Karl Malone, and the Utah Jazz on a last-second shot by Jordan.