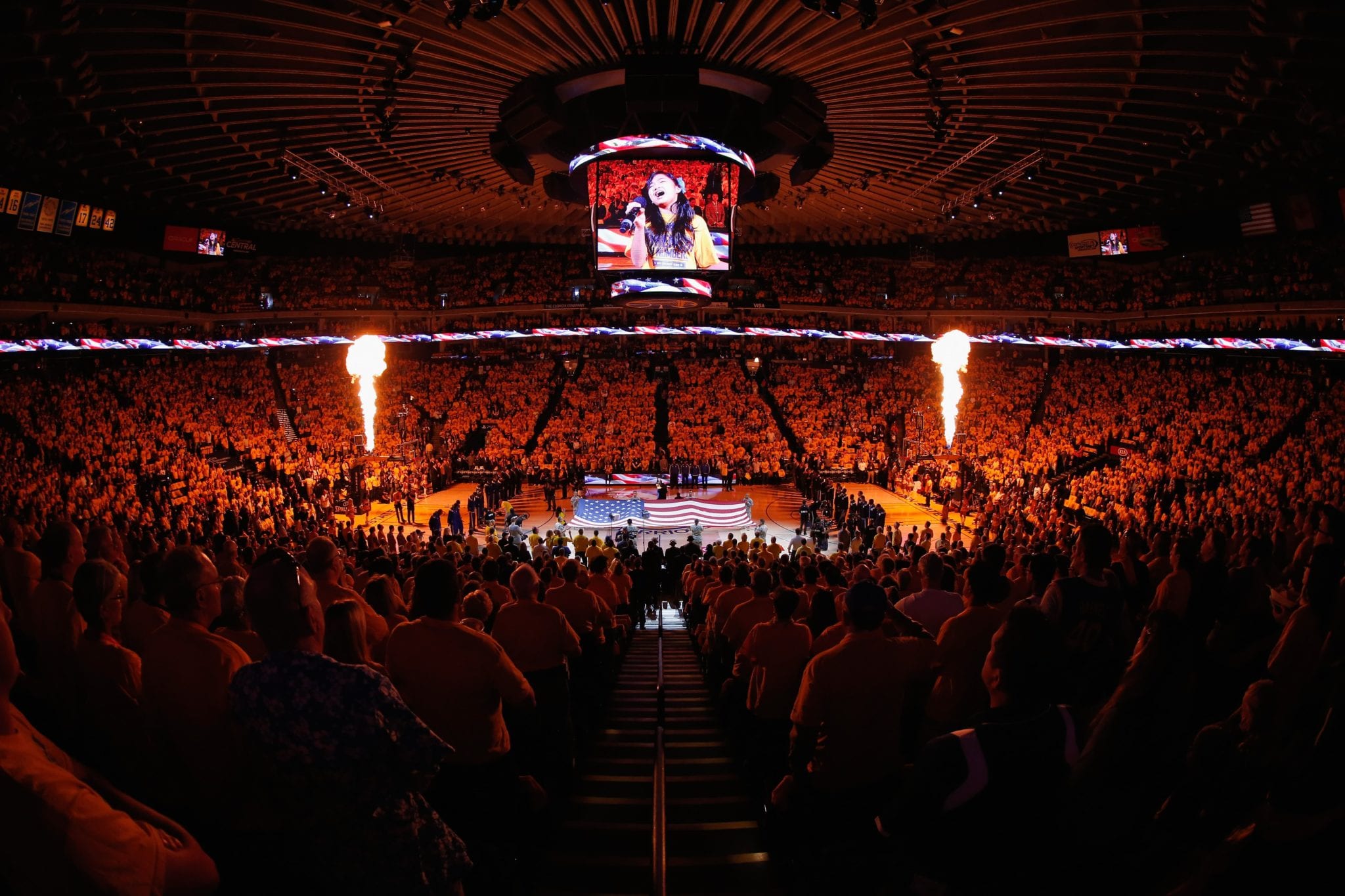 The NBA has a working plan in place to eventually resume play and salvage a season that’s been completely thrown into chaos, according to ESPN’s Adrian Wojnarowski.

Under the proposal, fans would remain locked out and games would take place at smaller venues or even practice facilities.

The delayed nature of the season would see the playoffs stretch into August.

However, it appears the NBA won’t be given the chance to put their plan into action for some time, with Wojnarowski also reporting that a mid-to-late June return now appears to be the NBA’s best-case scenario.

While the NBA initially suspended play for a minimum of 30 days, the Centers for Disease Control and Prevention recommended on Sunday that all events with more than 50 people in attendance be cancelled or postponed for the next eight weeks.

The NBA is also in the process of calculating its projected financial losses.

While a grim financial situation lies ahead even if the NBA can eventually gets its players back onto the court, a full cancellation looks particularly dire with NBC’s Tom Haberstroh working out that the league stands to lose about $500 million in ticket sales alone if the season is called off.

And while some NBA owners hold grave concerns for the current season, according to ESPN, others remain optimistic that it can be salvaged.

Related Article:  NBA Players React to Season Being Suspended Due to Coronavirus
-->