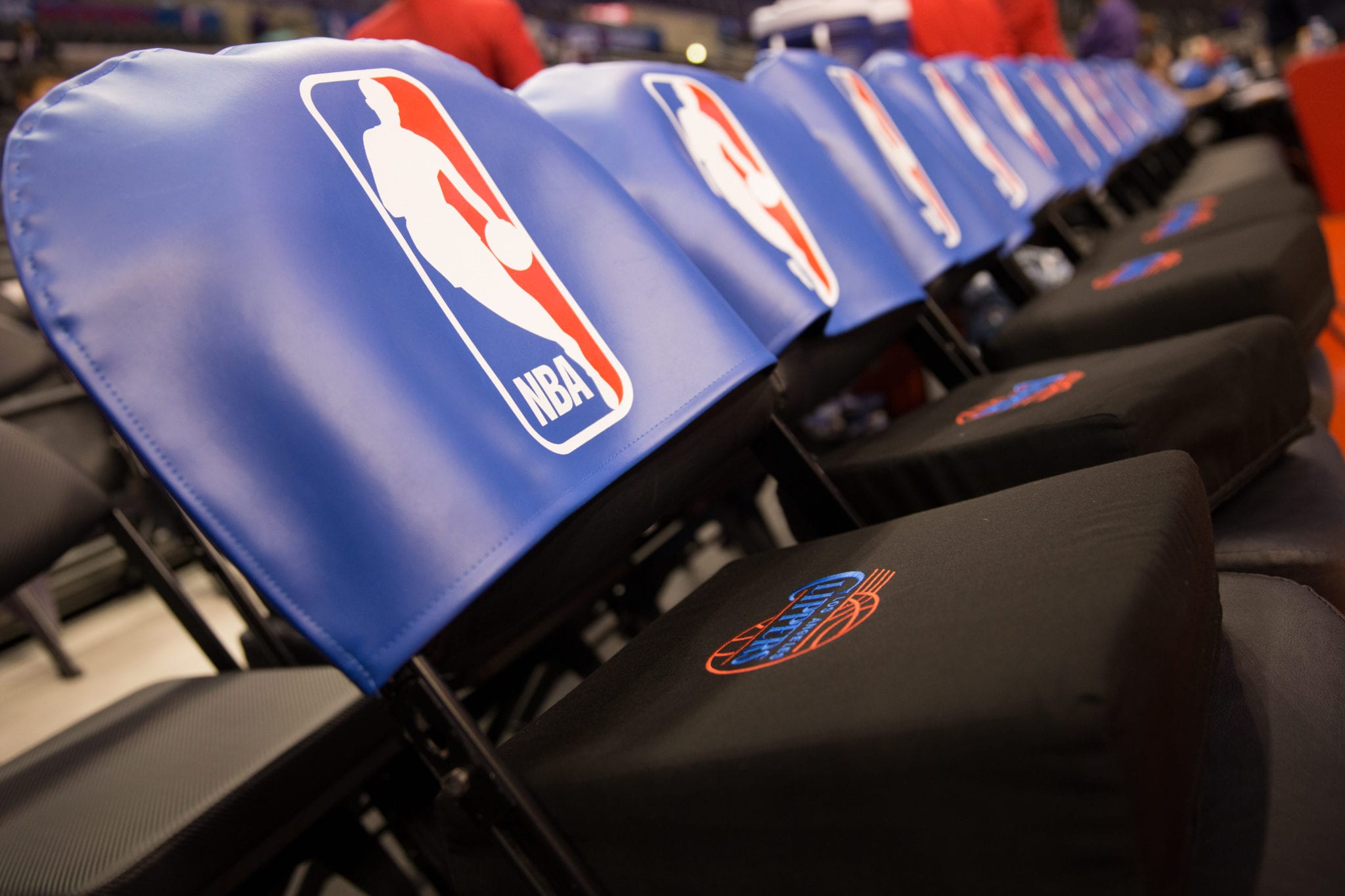 With the current status of the NBA season still up in the air, one pressing area of concern is the huge amount of revenue the league will lose, something which could also hurt player salaries down the track.

While the NBA is currently suspended for a minimum of 30 days, there’s every possibility that the season will be called off altogether, and if that worst-case scenario plays out, the league could conceivably lose as much as half a million dollars according to NBC’s Tom Haberstroh:

As a rule of thumb, the source said, the NBA makes an average of $1.2 million in gate revenue per regular season game and $2 million for each playoff game. With 259 of 1,230 regular season games remaining, that means roughly $300 million of ticket revenue lost if fans couldn’t purchase tickets. Over the past decade, on average, there have been 83 playoff games in each postseason, which would lead to another loss of about $166 million.

Those numbers refer solely to gate revenue, they don’t even take into account broadcast rights or merchandise sales, not to mention everything else.

What a grim financial situation this has become.