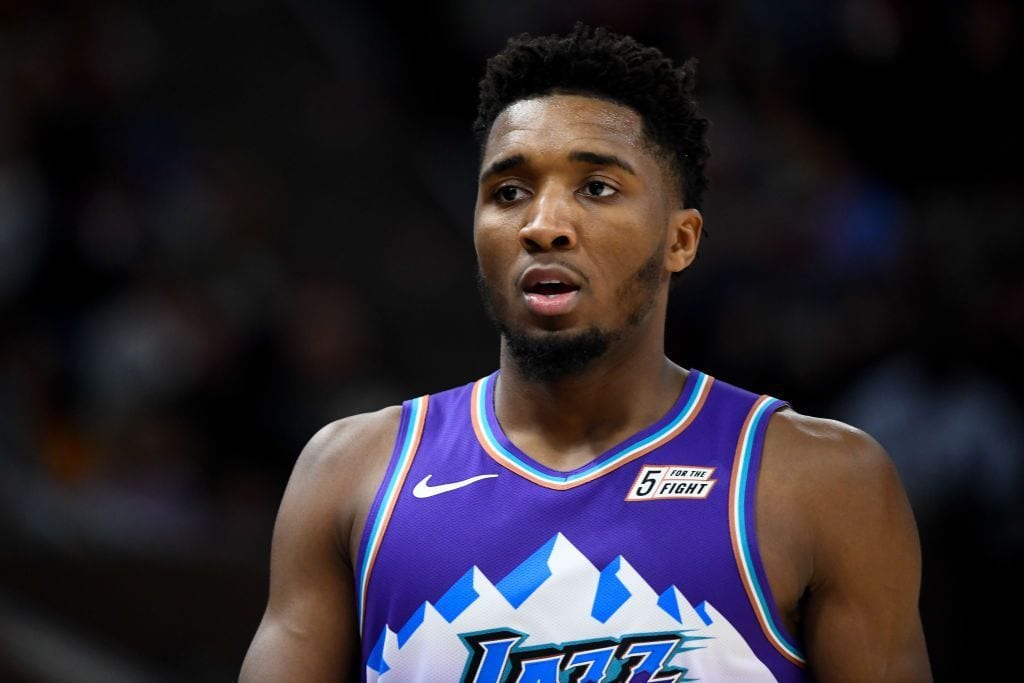 Donovan Mitchell provided a medical update to the basketball world after becoming the second player to test positive for the coronavirus, with his teammate Rudy Gobert being the first.

“What’s up everybody?” Mitchell said in the video.

“Donovan Mitchell here. Just wanted to say thank you guys so much for your continued support, man. It means a lot to me.”

No other Jazz players or staff have reported a positive test for the coronavirus.

In a strange twist of fate, Mitchell was recently filmed telling a fan he couldn’t touch the ball he was shooting with because the fan might have the virus.

As it turned out, it was Mitchell was unknowingly saving the fan from a potential infection.

Meanwhile, the NBA season is still on an indefinite suspension, as is the majority of the sports world during this difficult time for fans and players alike.

UPDATE: Following the publishing of this story, Detroit Pistons big man Christian Wood became the third NBA player to test positive for coronavirus, as first reported by The Athletic’s Shams Charania. Wood had 30 points and 11 rebounds against Rudy Gobert on Saturday night.