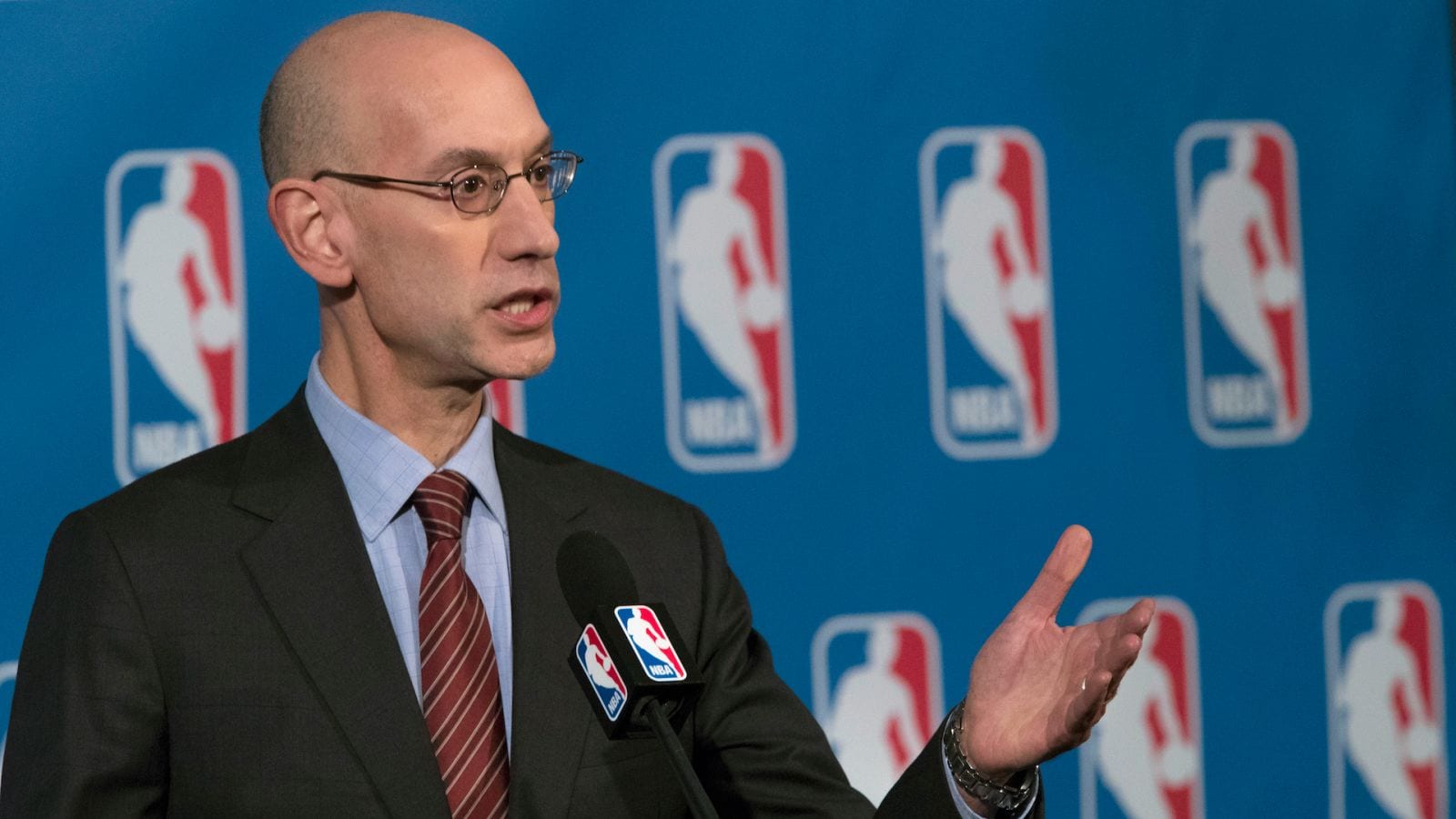 The possibility of NBA players losing a portion of their salaries during the suspended season is a real possibility, thanks to something called the ‘Doomsday provision’.

In order for this provision to kick in, the remaining portion of the season would have to be canceled.

ESPN’s Adrian Wojnarowski reported that the NBA players Association informed its members were informed of this provision.

In the doomsday provision, owners would avoid paying a percentage of player salaries in the event of certain scenarios.

Among these scenarios are natural disasters, war, and epidemics.

Here is the portion Woj cited from Article XXXIX, Section 5:

“Players lose 1/92.6 of their salary for every game missed as a result of a Force Majeure Event (“FME”)- this refers to events or conditions that make it impossible for the NBA to perform its obligation under the CBA.”

In email to players, the NBPA spelled out terms on a doomsday provision included in CBA that could free owners from paying players a percentage of their salaries should rest of season be lost to the coronavirus pandemic. Story on ESPN: https://t.co/s3cQSqCN8w

If Rockets vs Lakers were to be canceled instead of postponed, then Harden could lose 1.08 percent of his salary.

And he wouldn’t just lose money for one game, but every game going forward.

But despite all this, players are scheduled to be paid soon.

In fact, they will receive their next paychecks on Sunday.

It’s also worth noting that the salary cap may get reduced by either a canceled season or a reduced season.