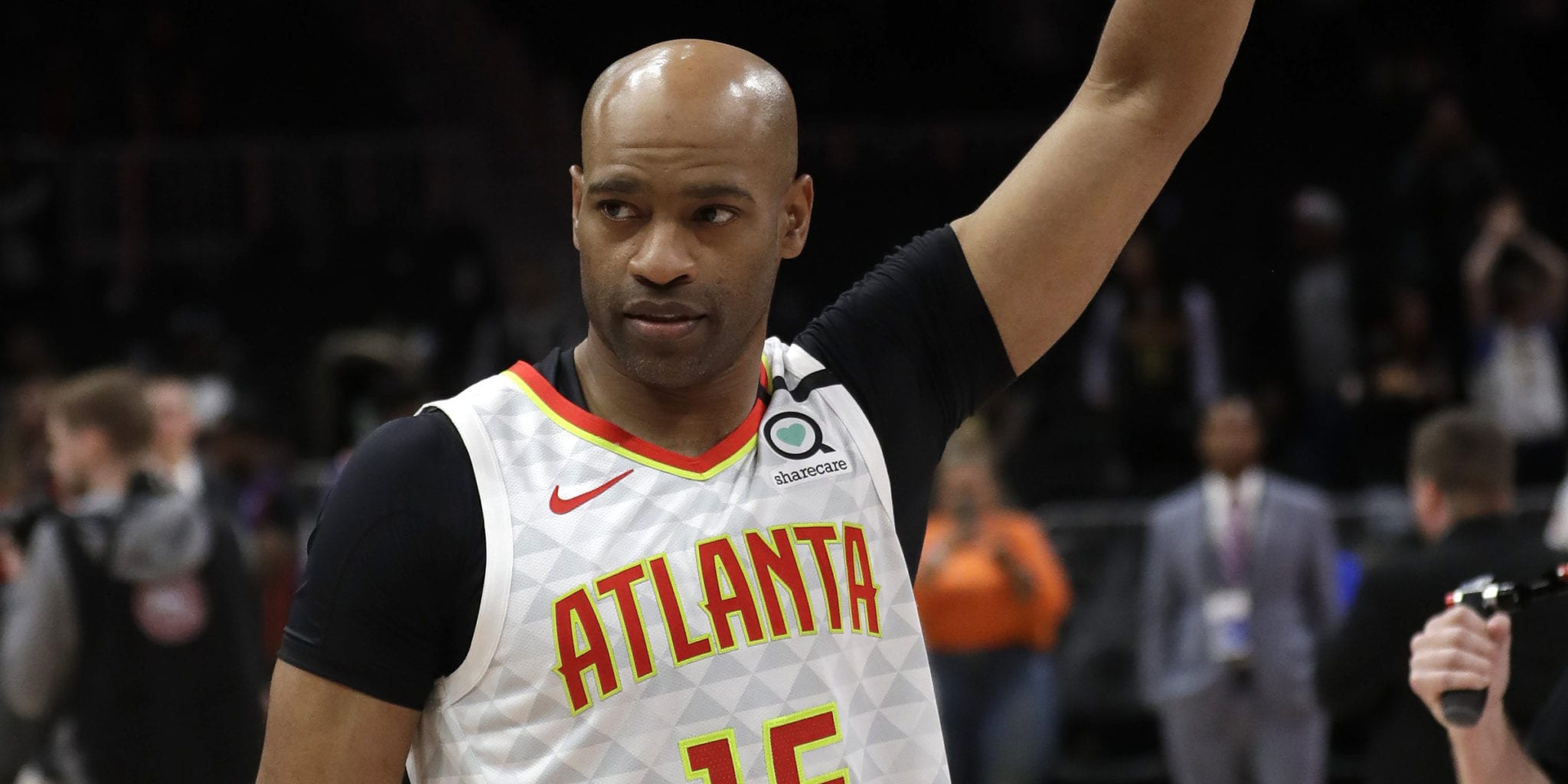 Yesterday NBA Commissioner Adam Silver announced that the NBA was going to suspend league-play indefinitely due to the spread of the coronavirus.

Several members of the NBA community are currently undergoing testing for the coronavirus, and Utah Jazz stars Donovan Mitchell and Rudy Gobert have already tested positive.

The fallout of the virus has caused nearly every professional sports league to suspend play and many teams who recently played the Jazz have directed players to quarantine themselves.

Across 22 seasons and four decades in the NBA, Vince Carter has become widely regarded as one of the most physically indomitable players to ever play the game.

Carter’s reign as the longest-tenured player in the league had to end sometime, but basketball fans around the world hoped that it would be celebrated on the national stage.

The small crowd didn’t hinder Carter’s game though, as he put up five points, one rebound and a team-leading +6 in just thirteen minutes of play.

After the game, Carter spoke candidly to reporters about the possibility that he’s already played his last minutes in an NBA uniform.

“It’s a weird way to say I’m calling it a career” Carter said.

He continued on to say “I’ve enjoyed each and every moment good and bad that I’ve had. So if this is it, it’s all good. At least I made my last basket.”

As reality set in, Carter’s eyes swelled with tears and he pushed words out the following words behind a lumpy throat, simply “the game’s been good.”