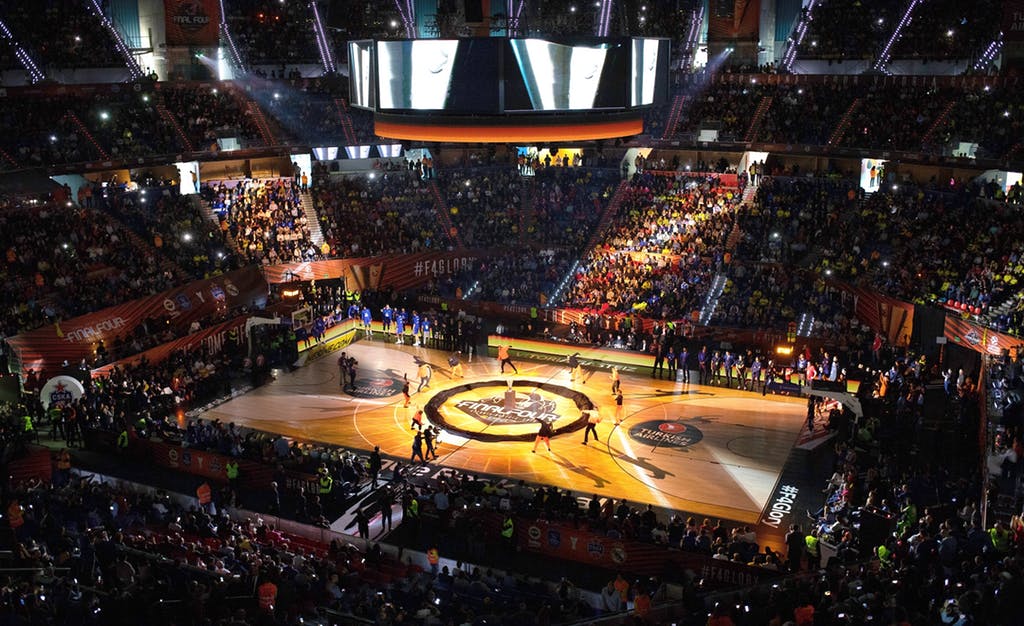 The entire sports world is coming to a screeching-halt.

Announcements continue to pour in that leagues are suspending play.

The latest comes from the European basketball leagues. This includes the Euroleague, EuroCup, FIBA Champions League and FIBA. It comes after the NBA abruptly shut down their operations after a positive test by Jazz star Rudy Gobert.

The Thunder and Jazz was postponed last night due to a possible test to Gobert. Those fears were confirmed as the game was scheduled to tip-off.

It is a pandemic at the moment. The best possible way to prevent the spread is to shut down everything. We’re seeing it from sports leagues all the way to amusement parks. There has never been anything like it.

This is worldwide, not just one country. United States, Germany, Italy, Spain, France and many more are suspended through at least March and possibly longer.

It is the proper step to take until there is a remedy to combat the Coronavirus. It will take time to find a cure but quarantining those effected and finding the large populations is a step in the right direction. Having large events leads too many people being compacted in small areas.

One day people will look back on this and it will be in history books. The sports world has never seen anything like it. It’s something that literally halted sports for at least a month.

European leagues made the ultimate decision to follow suit.

They know the health and safety of fans, media, players and everyone involved is the top priority.

Just don’t expect to see a whole lot of pro sports in the coming weeks.