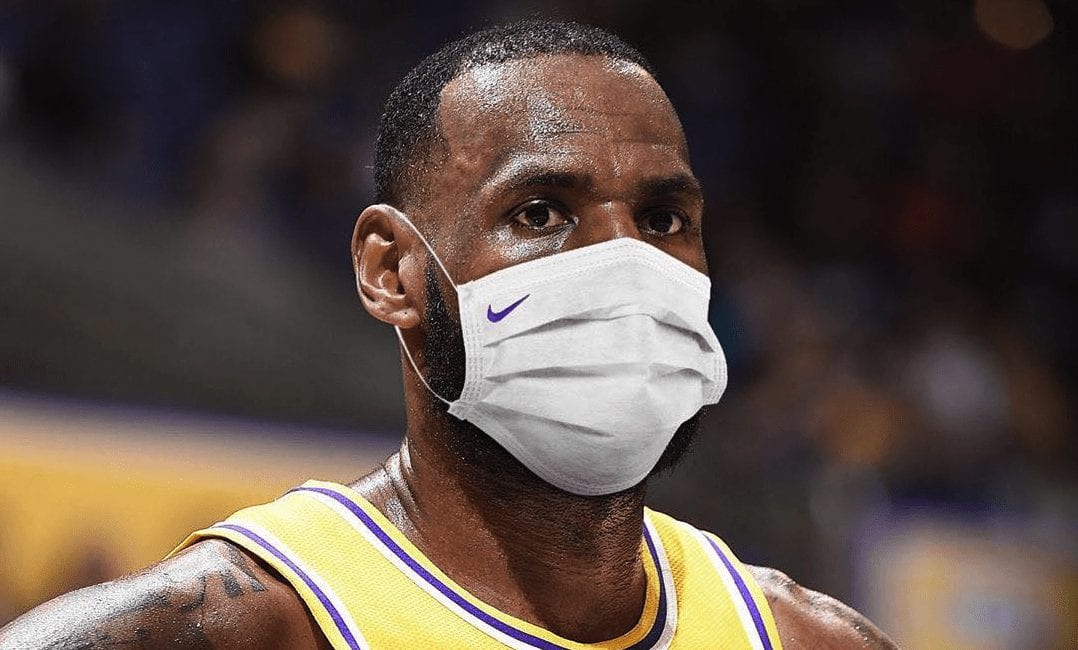 The NBA world is reeling following Rudy Gobert’s coronavirus diagnosis and the league’s suspension of the season following the conclusion of Wednesday night’s games.

The main question on everyone’s lips relates to the length of the league’s hiatus.

Unfortunately, no one knows just yet, not even the NBA.

The league stated in an official release that it will use the forthcoming break to “determine the next steps for moving forward in regard to the coronavirus pandemic”.

The news came just minutes after it was confirmed that Gobert had tested positive for coronavirus.

Related Article:  NBA Players React to Season Being Suspended Due to Coronavirus

Just hours before the NBA’s announcement, Adrian Wojnarowski had reported that teams were planning on deciding between a hiatus and playing games without fans.

Some teams were willing to suspend games but most wanted to play games without fans, according to Wojnarowski.

Only one team wanted to maintain the status quo until a governmental mandate dictated otherwise: the New York Knicks.

But it appears that Gobert’s diagnosis – and the shockwaves it sent through the league – made the NBA’s decision an easier one.

Be sure to check back for updates.