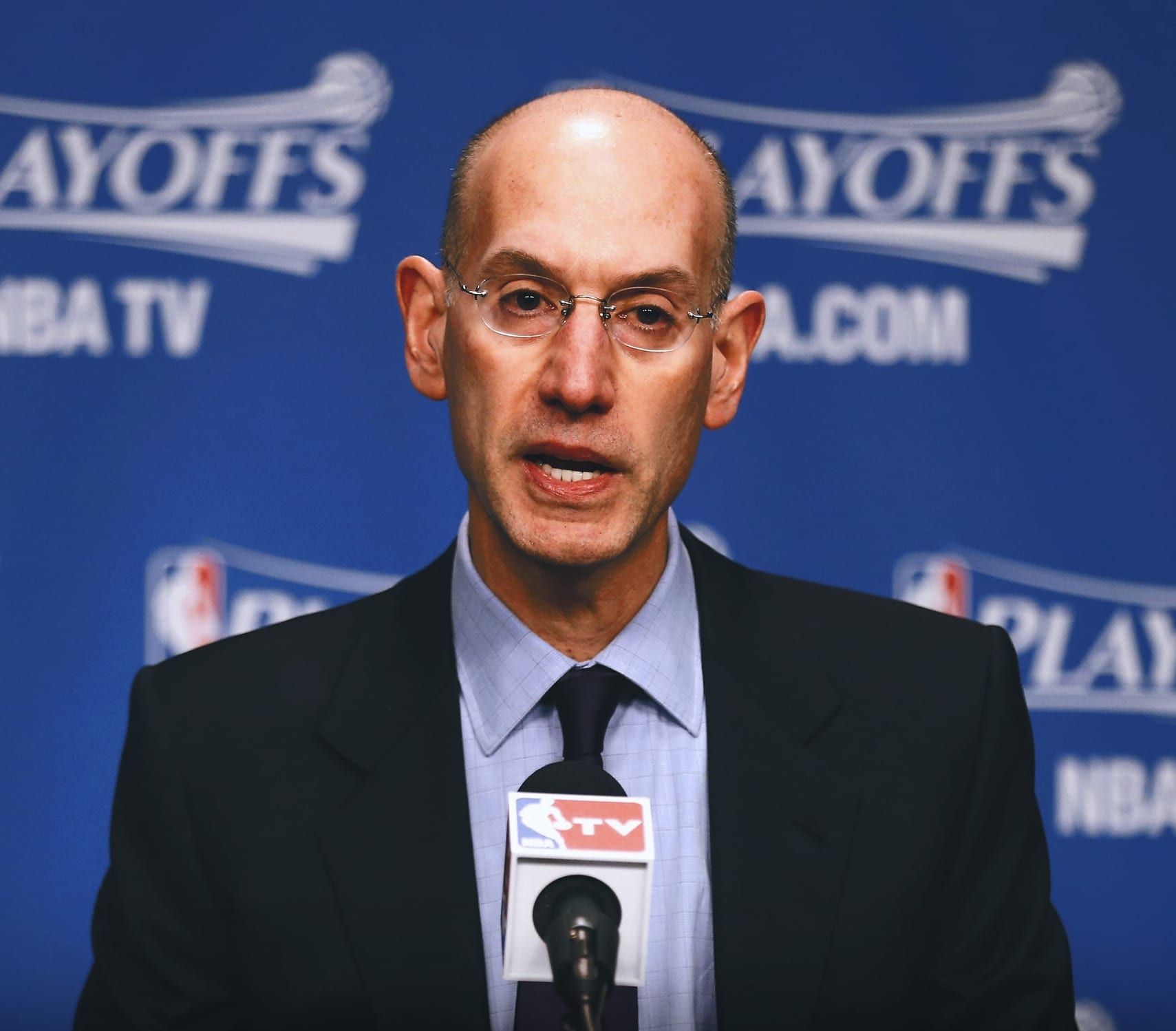 A collection of NBA owners had been encouraging Silver to reevaluate the league’s suspension of play in 30 days, according to ESPN’s Adrian Wojnarowski.

“Of course the issue becomes now, what we determined today, is that this hiatus will be most likely at least 30 days,” Silver said.

“And we don’t know enough to be more specific than that. But we wanted to give direction to our players and teams and fans that this is going to be roughly at least a month. “But then the question becomes is there a protocol frankly with or without fans in which we can resume play,” Silver continued. “I think the goal [is] … what makes sense here without compromising anyone’s safety. It’s frankly too early to tell.”

Then on Thursday, in a letter addressed to NBA fans, Silver made it clear that the league has every intention of resuming the season “if and when it becomes safe for all concerned.”

“In the meantime, we will continue to coordinate with infectious disease and public health experts along with government officials to determine safe protocols for resuming our games,” Silver wrote.