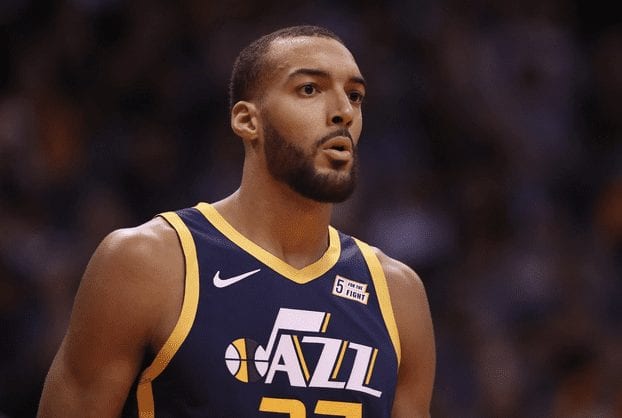 Utah Jazz center Rudy Gobert issued an apology Thursday via Instagram for carelessly exposing others to the coronavirus.

“The first and most important thing is I would like to publicly apologize to the people I may have endangered.”

I want to thank everyone for the outpouring of concern and support over the last 24 hours. I have gone through so many emotions since learning of my diagnosis…mostly fear, anxiety, and embarrassment. The first and most important thing is I would like to publicly apologize to the people that I may have endangered. At the time, I had no idea I was even infected. I was careless and make no excuse. I hope my story serves as a warning and causes everyone to take this seriously. I will do whatever I can to support using my experience as way to educate others and prevent the spread of this virus . I am under great care and will fully recover. Thank you again for all your support. I encourage everyone to take all of the steps to stay safe and healthy. Love.

It was the first statement from Gobert since testing positive for COVID-19 in Oklahoma City a day earlier.

“I was careless, and I make no excuse. I hope my story serves as a warning and causes everyone to take this seriously,” said Gobert.

The All-Star center was targeted on social media after a video surfaced, showing him making light of the NBA’s temporary rules for media.

In addition, Gobert’s nonchalant attitude carried over to the locker room where players privately told ESPN’s Adrian Wonjnarowski, Gobert was giving high-fives and behaving as usual.

The two-time Defensive Player of the Year started feeling symptoms on Tuesday but began feeling better and was listed as questionable before the start of Wednesday night’s game at Chesapeake Energy Arena.

The contest was postponed before tip-off, and both teams were sent to the locker room for testing.

Over the last two weeks, the Jazz played against the Washington Wizards, Cleveland Cavaliers, New York Knicks, Boston Celtics, Detroit Pistons, and Toronto Raptors. No players from those teams have reported any symptoms.