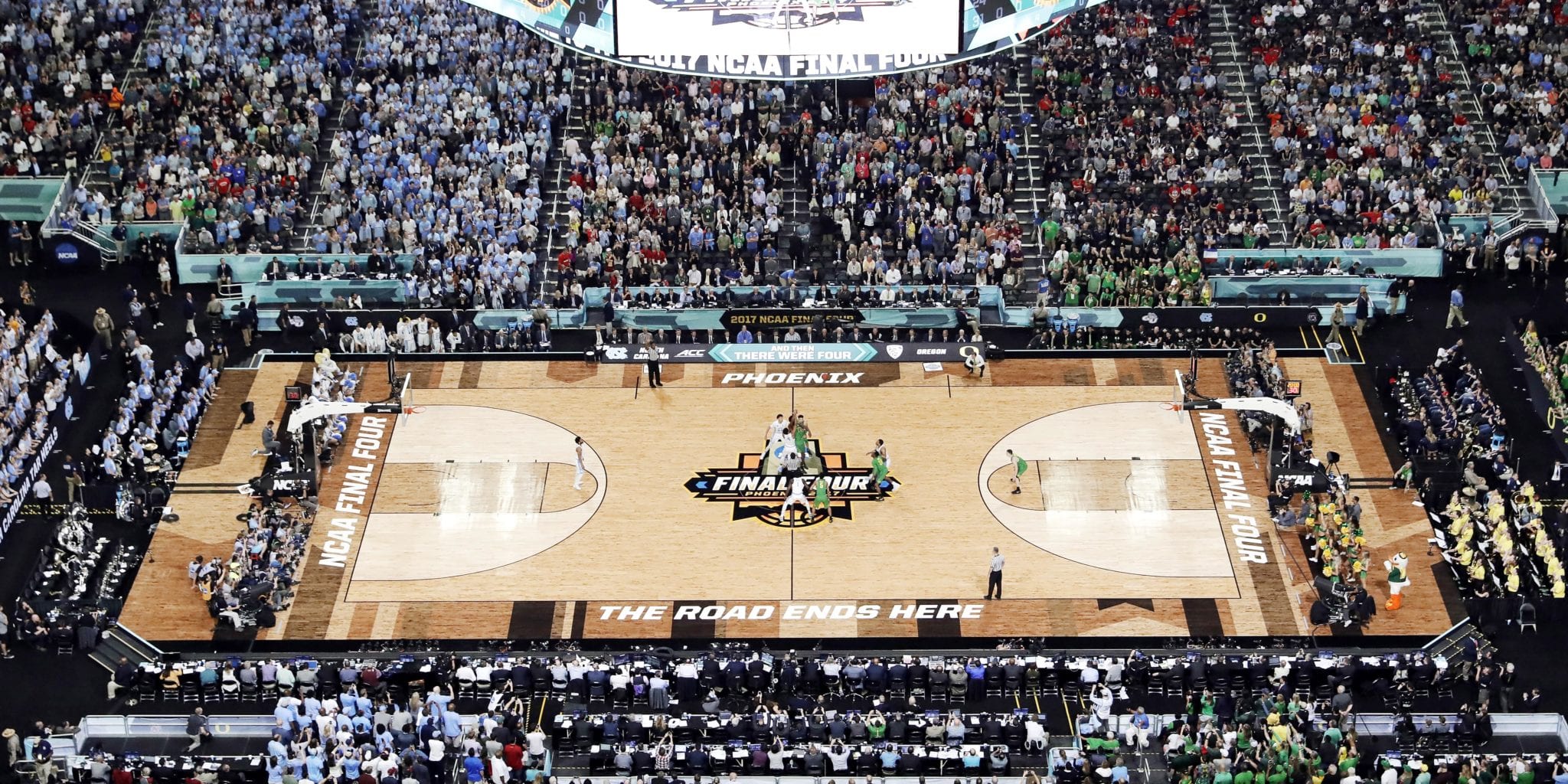 The fear of coronavirus and its rampant spread in high-density areas has continued to alter the world of sports.

Today it was revealed that the NCAA Tournament for Division I men’s and women’s basketball will be played without fans.

Although there were rumblings before that the NCAA Tournament would be played without fans it wasn’t until today that the decision was made final.

In an announcement titled “Statement from the NCAA COVID-19 Advisory Panel on NCAA events” NCAA President Mark Emmert said “Based on their [the COVID-19 Advisory Panel] advice and my discussions with the NCAA Board of Governors, I have made the decision to conduct our upcoming championship events, including the Division I men’s and women’s basketball tournaments, with only essential staff and limited family attendance.”

Emmert also said the decision was “in the best interest of public health.”

It will surely be strange to watch the NCAA Tournament without fans, but it’s becoming increasingly likely that all major sports leagues will soon follow suit.

As such, semi-professional and professional sporting arenas are going to be a lot more quiet than usual.

Earlier today, the Golden State Warriors announced that its upcoming home game against the Brooklyn Nets will be played without fans.

In a more severe move, Italy just recently issued a total postponement of all major sporting events after record numbers of new coronavirus cases were reported.

As of now, there’s no delay on the start of the NCAA Tournament, so fans won’t have to wait long to see how empty arenas affect America’s best collegiate teams.