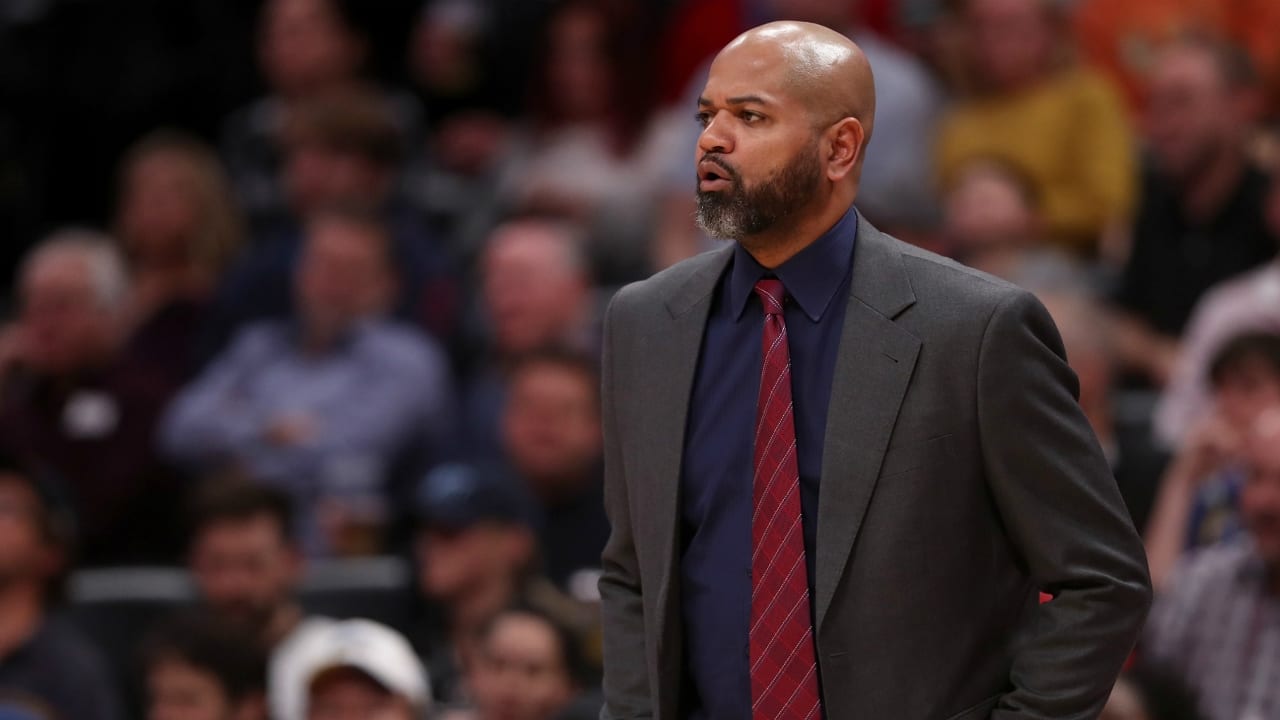 The Cleveland Cavaliers have signed coach J.B. Bickerstaff to a fresh four-year deal.

Bickerstaff recently took over the team after the All-Star break when they decided to move on from John Beilein, who was just hired this past summer.

Three of those wins were against current playoff teams and he seems to have the team heading in the right direction.

It will be an interesting summer for the team as they try and mold the roster to fit Bickerstaff’s coaching style.

This is Bickerstaff’s third NBA stop, having previously coached the Rockets and Grizzlies.