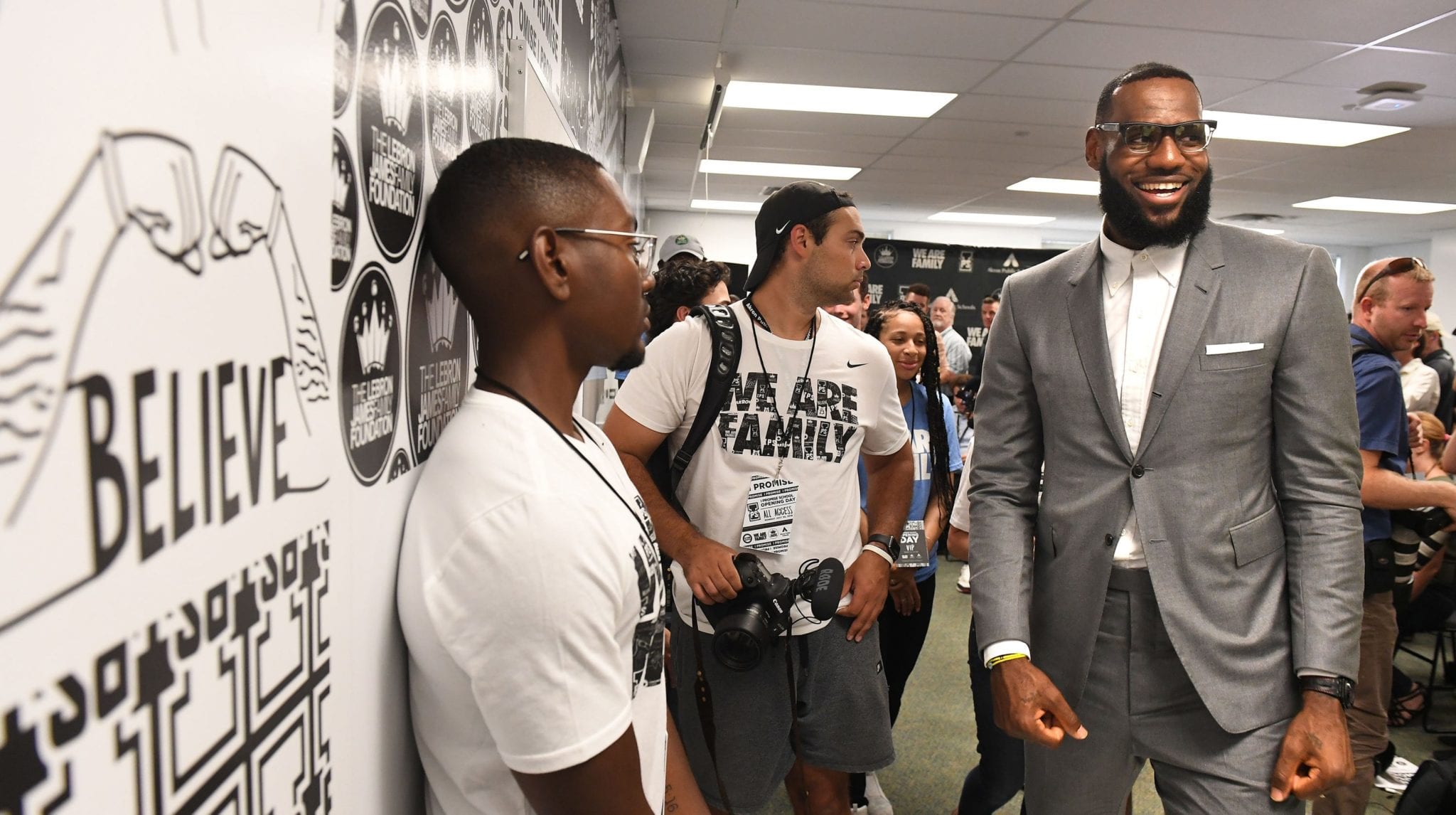 A documentary series titled “I Promise” will debut and present the I Promise School’s first academic year.

The series will tell the story of the school, started by Los Angeles Lakers star LeBron James, and how the school has tried to close the achievement gap in James’s hometown of Akron.

A teaser trailer came with the announcement.

This is their promise. #IPromise from Executive Producer @KingJames.
Coming April 2020. Only on Quibi. @IPROMISESchool @LJFamFoundation pic.twitter.com/ST6XK2zzac

The audience will get an in-depth look at daily life at the school, student culture, triumphs, and the life-changing impacts the students have experienced thus far.

Despite James being a busy star in Los Angeles, the I Promise School has performed well in its first year.

The mission of the school is to keep students on track towards a high school degree.

More importantly, these students are also on pace to receive a college education through the University of Akron.

The second-year saw that number grow to 344 for grades three through five.

The selection criteria for the students are based on second-grade assessments with subjects ranging from math to reading.

These assessments identify where the students are lagging behind compared to their peers.

By Akron school standards, James’s I Promise School had a successful first year.

The I Promise School’s first year showed 90 percent of the students met or exceeded growth in math and reading, according to the Akron Public Schools District.

The film is being developed by SpringHill Entertainment, founded by James and Maverick Carter.

Audiences can view the series through Quibi, an on-the-go mobile-based platform, in April.