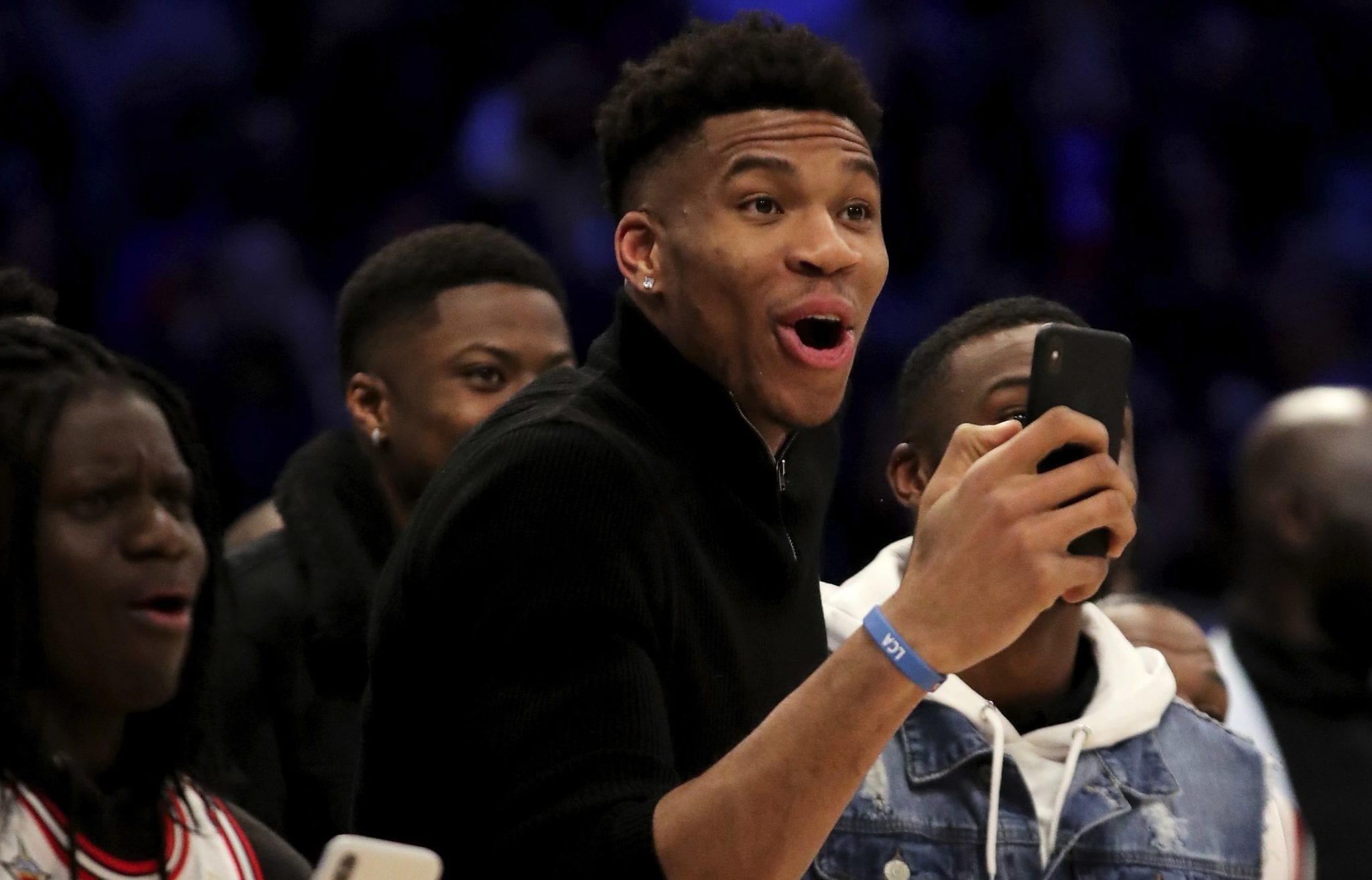 Aaron Gordon has now submitted two of the best dunk contest performances of all-time but doesn’t have a single trophy to show for it.

And when Gordon was robbed for the second time on Saturday night, players from all over the league took to Twitter to voice their disbelief.

2 🏆 should have been rewarded tonight that’s for damn sure!! Keep it a buck y’all. 🤦🏾‍♂️!! Them boys both put on a show! Professional DUNKERS

That was legendary… but damn they did Aaron wrong again🤦🏽‍♂️

The right guy won…. Kenny wasn’t behind the judges table….

Did my man AG dirty

AG got robbed 2 years in a row smh

Can't have the dunk contest be at the level, then end it like that smh….

The judges need to be fined!

Related Article:  Every Deal From The 2020 NBA Trade Deadline So Far
-->