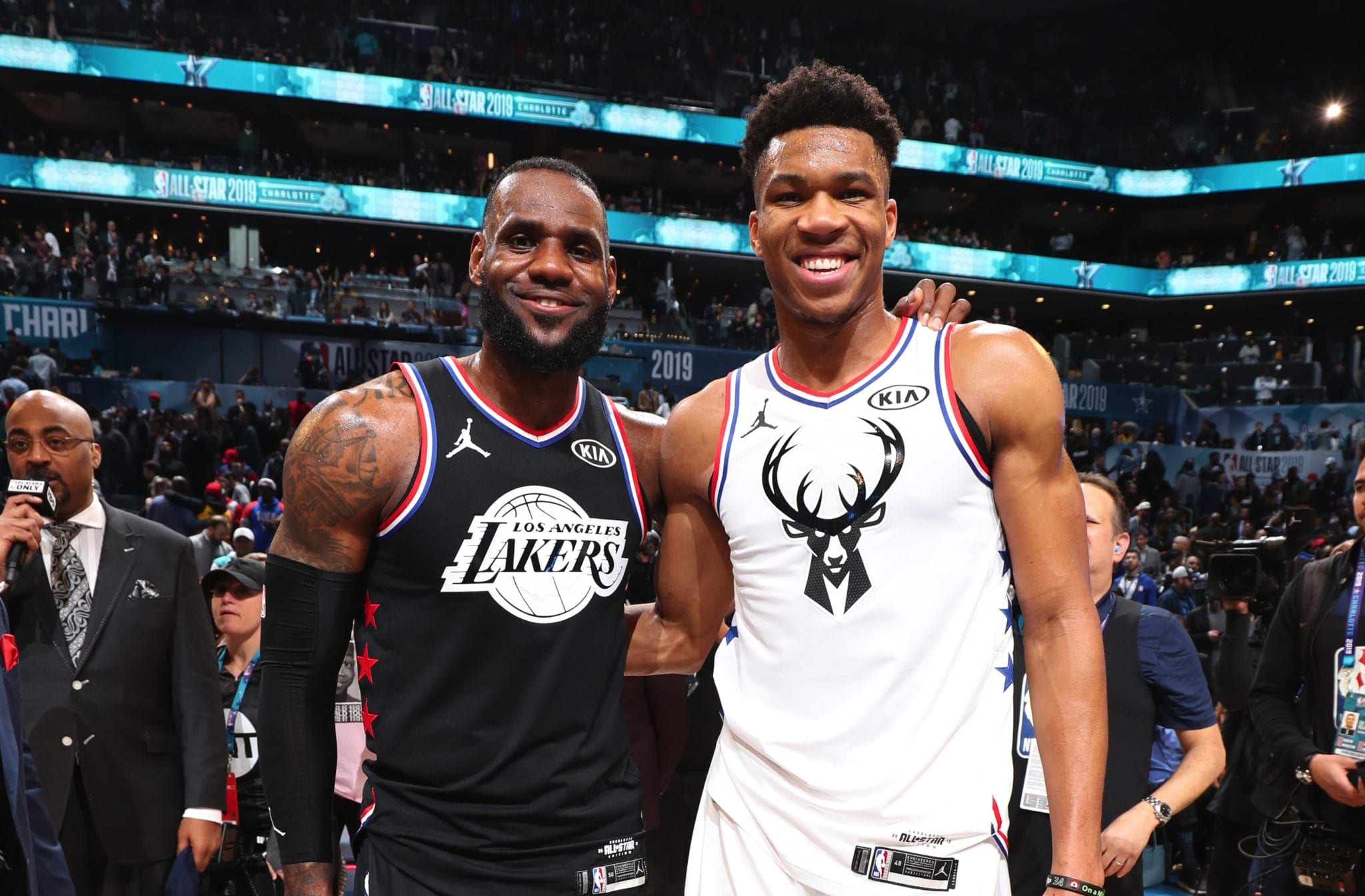 LeBron’s squad has a lot more talent than Giannis’, but will that matter?

What you need to know about the game

Clearly Giannis is not destined to become a GM once his playing days are over.

The dude was reminiscent of Knicks era Isiah Thomas as he crafted his All-Star team on national television leading up to the game.

Thanks to Giannis’s hilarious incompetence, LeBron was able to pick up the four best players in the draft: Kawhi Leonard, Anthony Davis, James Harden and Luka Doncic.

However, we all know that the team with the most talent doesn’t always win, and in All-Star Games, it often comes down to which players actually take the game seriously.

Plus, Team Giannis has four duos that are teammates during the regular season, which could provide an immediate head start in the chemistry department.

How this one ends is anyone’s guess.