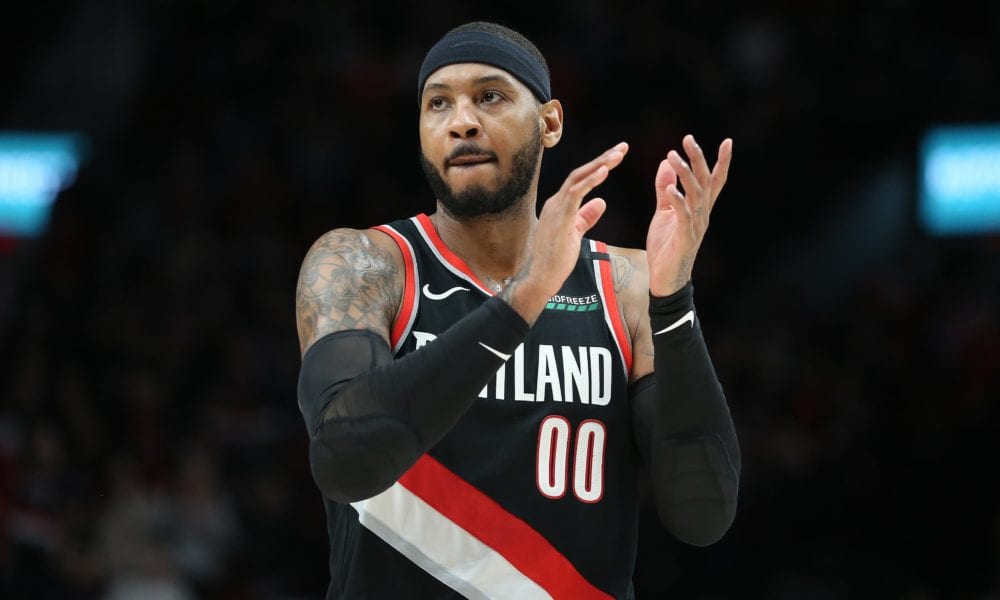 That’s because Houston quickly made him their scapegoat after a poor start to the year.

Now, with Melo’s Blazers set to play the Rockets, it’s time for revenge.

3-2 (Trail Blazers) (since the beginning of last season)

What you need to know about the game

The blemish on Melo’s resume that came with lasting just 10 games in Houston, combined with the perception that he was too proud to become a role player, meant he couldn’t find a job for a full 12 months.

But now, Anthony has been re-born with the Trail Blazers, averaging 16.1 points and 6.5 rebounds so far.

He’s also having the second-best three-point shooting season his career, knocking down the long ball at 38.2 percent.

So with his old Rockets squad visiting Portland on Thursday, don’t be surprised if Melo takes it to another level.

*Odds accurate as of X.

Related Article:  The Best NBA Stat Lines Of The Past Decade