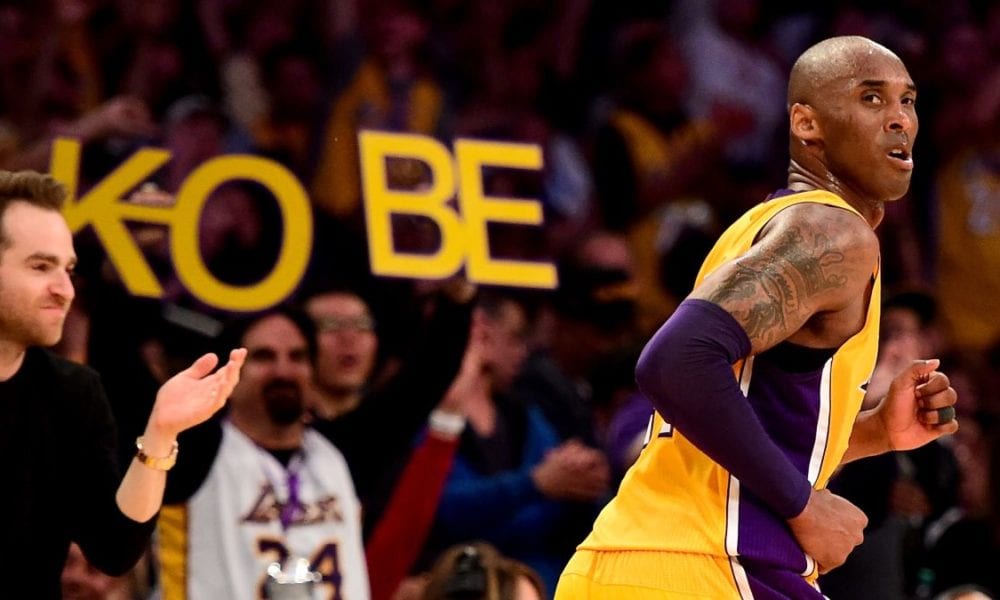 On this truly awful, heartbreaking day, NBA and sporting legends past and present have paid tribute to Kobe Bryant and his daughter Gianna amid an outpouring of grief following their tragic passing.

There’s no words to express the pain Im going through with this tragedy of loosing my neice Gigi & my brother @kobebryant I love u and u will be missed. My condolences goes out to the Bryant family and the families of the other passengers on board. IM SICK RIGHT NOW pic.twitter.com/pigHywq3c1

As I try to write this post, my mind is racing. I’m in disbelief and have been crying all morning over this devastating news that Kobe and his young daughter, Gigi have passed away in a helicopter crash. Cookie and I are heartbroken. pic.twitter.com/X2vF0M0a1u

Most people will remember Kobe as the magnificent athlete who inspired a whole generation of basketball players. But I will always remember him as a man who was much more than an athlete. pic.twitter.com/9EZuwk8wrV

Jeannine & I are absolutely shocked to hear of the loss of one of my favorite people & one of the best basketball minds in the history of the game! Our hearts & prayers to Vanessa & his girls. @kobebryant you were my biggest fan, but I was yours #RIPMAMBA @NBA @espn @SLAMonline pic.twitter.com/Ll0BD6VWgr

Kobe was a legend on the court and just getting started in what would have been just as meaningful a second act. To lose Gianna is even more heartbreaking to us as parents. Michelle and I send love and prayers to Vanessa and the entire Bryant family on an unthinkable day.

Beyond devastated… my big brother… I can’t, I just can’t believe it

Struggling to process what is now a reality. Kobe’s life after basketball was just beginning and his second act was going to be even greater. His legacy, Gigi’s legacy both will live on forever!

I am at a loss for words..Kobe and Gianna you will never be forgotten. What a blessing to see your impact you have had in this world, Kobe. Prayers for the Bryant family. Rest In Peace, little brother and Gigi.. pic.twitter.com/x6EkJaARDD

“He had that DNA that very few athletes can ever have.”

Please no. Please god no. It can’t be true.

My heart is broken for Kobe and his family. I’ll never forget the battles but what I really admired was the father he was to his girls. Rest In Peace old friend with your angel Gianna 💔

Man I don’t even know where to start😭😭 I started playing ball because of KOBE after watching the 2010 finals. I had never watched ball before that and that finals was the turning point of my life. I WANTED TO BE LIKE KOBE. I’m so FREAKING SAD right now!!!!

This is not real right now

We can never forget how precious life is. How those who are special to you and never let them forget how deeply you love them

You were one of the biggest influences on me and so many others. From your hard work, to your swag, your mindset made you BIGGER than basketball. Unbelievable loss. My condolences to you and your beautiful family.#mambamentality #MambaForever

You will be sorely missed, Kobe ❤️