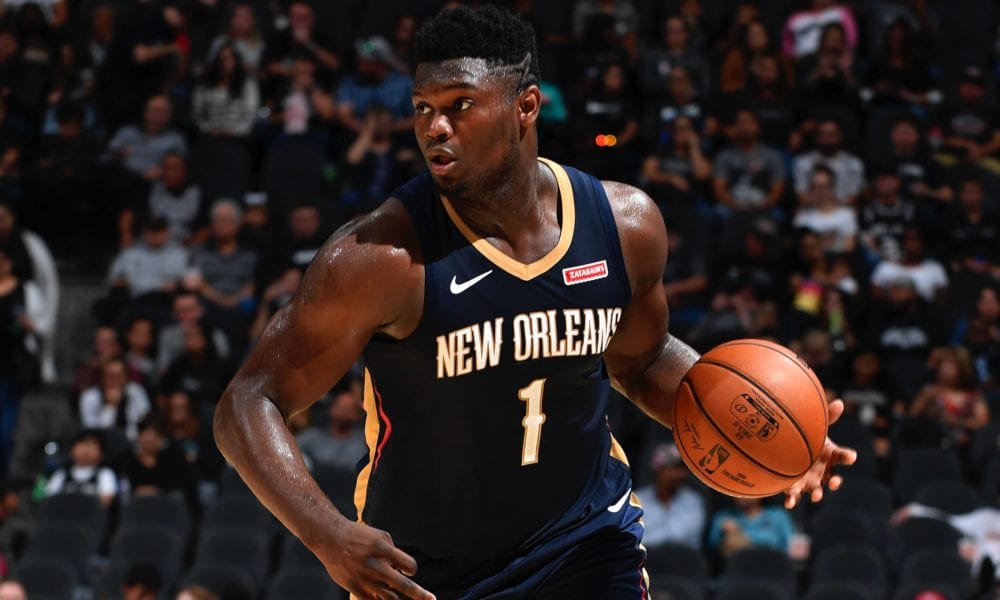 After months on the sidelines, Zion Williamson will finally make his debut when the Pelicans host the Spurs on Thursday.

Here are some key points you need to know:

3-1 (Spurs) (since the beginning of last season)

Keys to the game

The rest vs rust debate feels like it’s as old as time itself.

On one hand, Zion’s body has been spared 40 plus games worth of the NBA grind.

On the other hand, he hasn’t played an official game of regular season basketball since his Duke farewell in March last year.

Zion’s ability to shake off the rust will go a long way to dictating the result of this game.

Can the Spurs limit the Pelicans’ rejuvenated offence?

After a slow start to the season, the Pelicans have the eighth-best offence in the league since Christmas.

In that time, the Spurs’ defence is ranked 24th.

That spells trouble for San Antonio ahead of this one.

*Odds accurate as of Wednesday January 22.