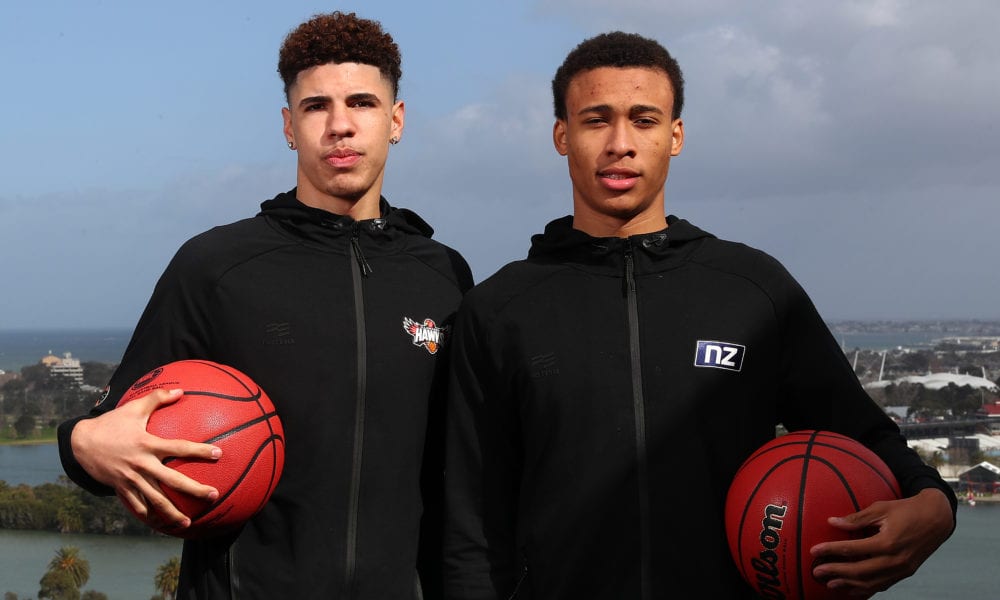 It wasn’t long ago that the NBL could only be watched in one place, and even then, only two or three games were broadcast each week.

Fortunately, the league has worked furiously to boost its game-night broadcasts in recent years, and now every game can be watched via so many different channels that it’s hard to keep track.

Here’s where you can catch all the action, both in Australia and for international viewers:

SBS is no longer just the home of World Cup soccer and your earliest memories of female nudity.

SBS will show 67 games – up to four games per round – live on their Viceland channel on Saturdays and Sundays.

The 59 games that SBS Viceland isn’t showing will be broadcast on ESPN Australia.

Every game is available LIVE on Kayo. Grab a 14 day free trial here.

Every game will be streamed live on SBS’s online streaming service.

Every game is available on NBL.TV.

This is the way to watch games if you are outside of Australia, as well as Facebook Watch (more on that soon).

The NBL has made every game available on the streaming service, the first Australian sporting league to do so.

52 NBL games featuring LaMelo Ball and RJ Hampton will be streamed in the United States on Facebook Watch via the NBL’s Facebook page.

An additional game per round will also be streamed into the US.