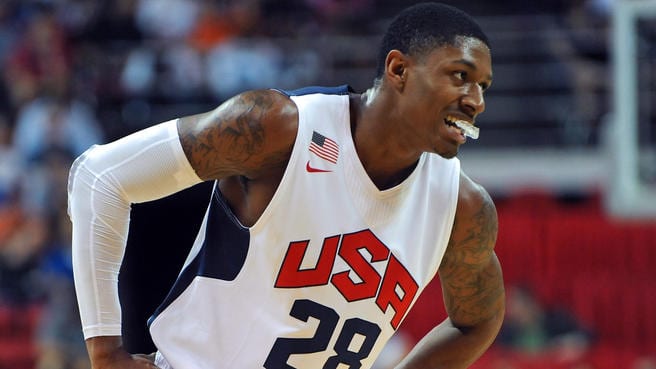 Big-name players dropping out of Team USA is starting to feel like a daily occurrence, with the latest to withdraw being Zion Williamson, Bradley Beal and Tobias Harris.

All this may well have you wondering who is even left on the team.

Oh and bear in mind, at least one of these guys will probably drop out between the sending of this email and its wider consumption.

Of the 20 NBA All-Stars eligible for USA Basketball, only four remain (Lillard, Walker, Middleton and Lowry).

The only legitimate NBA superstar remaining is Lillard, the same guy who was left off the World Cup team five years ago.

And guess what, even he is reportedly on the fence, and so is Kevin Love.

Team USA has since called up Thaddeus Young and Marcus Smart to join the wider squad.

And while both are solid contributors in the NBA, they also represent just how far the quality of this squad has dropped.

Tim Duncan has returned to the San Antonio Spurs as an assistant coach.

The Wizards will offer Bradley Beal a three-year, $111 million max contract extension the moment he becomes eligible on Friday.

Marcus Morris has denied that Rich Paul steered him away from the Clippers as a favour to LeBron James.

Wizards GM Tommy Sheppard said the Dwight Howard deal was the quickest trade he has ever made.