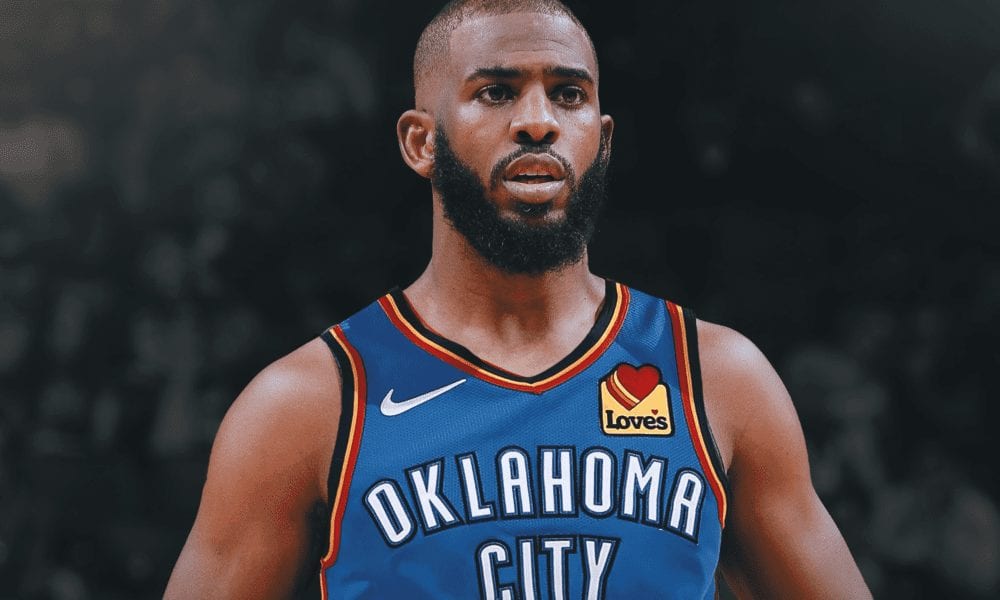 Things change unfathomably quickly in the NBA and few teams know that better than the Thunder.

That team was expected to terrorise the league for years on end.

Instead, they failed to win a single championship and made the Finals just once before trading James Harden to Houston for financial reasons in 2012.

As recently as 2016, they still had Westbrook and Durant.

Then a season after losing KD, they miraculously recovered by pairing Westbrook with Paul George.

Having started their original rebuild with three MVPs, the Thunder now have as many superstars as they have championships: zero.

Just let this be a reminder that in the NBA, sure things don’t exist and even the most foolproof plans often go straight out the window.

The Thunder have traded Russell Westbrook to the Rockets in exchange for Chris Paul, two first-round picks and two pick swaps.

In related news, the Thunder have acquired eight first-round picks since draft night.

Kevin Durant forced the Warriors to include a first-round pick before he would sign off on the deal which sent him to Brooklyn and brought D’Angelo Russell to Golden State.

Kelly Oubre has signed a two-year, $30M deal to return to the Suns. Oubre was arguably the best free agent left on the market.

DeMarcus Cousins firmly believes he and Anthony Davis make each other better, despite both Davis and the Pelicans drastically improving immediately after Cousins tore his Achilles, before sweeping the Blazers in the following months (sorry, just had to include that).