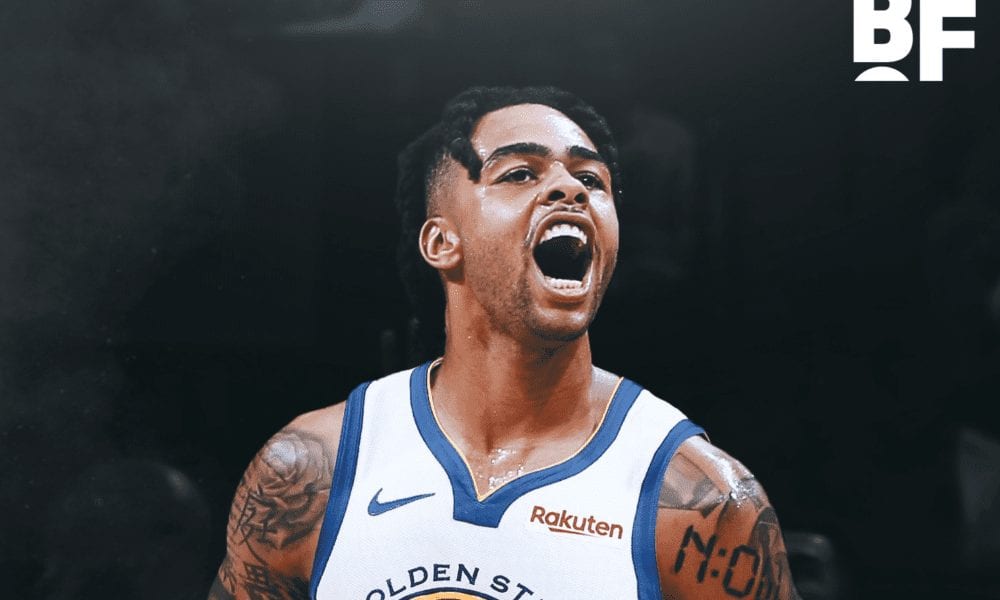 They could not have cared less when everyone was saying they ruined the NBA, instead publicly insisting they wanted to “ruin” it for many more years to come.

With an ownership group as savvy and determined as this one, and an organisation which has come to expect success at every level, it makes sense that they found a way to stay relevant following Kevin Durant’s departure and Klay Thompson’s ACL tear.

They did so by turning Durant into D’Angelo Russell via sign-and-trade, inking the 23-year-old All-Star to a four-year, $117 max deal.

And here’s the kicker: there’s talk that Golden State might not even want to keep Russell long-term.

He isn’t a great fit and the Warriors are spending $100 million on three backcourt players alone with him on the books.

But Russell is sure to have plenty of value on the trade market and his acquisition ensures Golden State didn’t lose Durant for nothing.

And while his large contract has already forced Andre Iguodala and Jordan Bell out the door (with Shaun Livingston and Quinn Cook likely to follow), the Warriors are betting that they will get better value out of Russell, either directly or via the trade market.

And in the meantime, the team will still be exciting and relevant heading into their sparkling new waterfront arena.