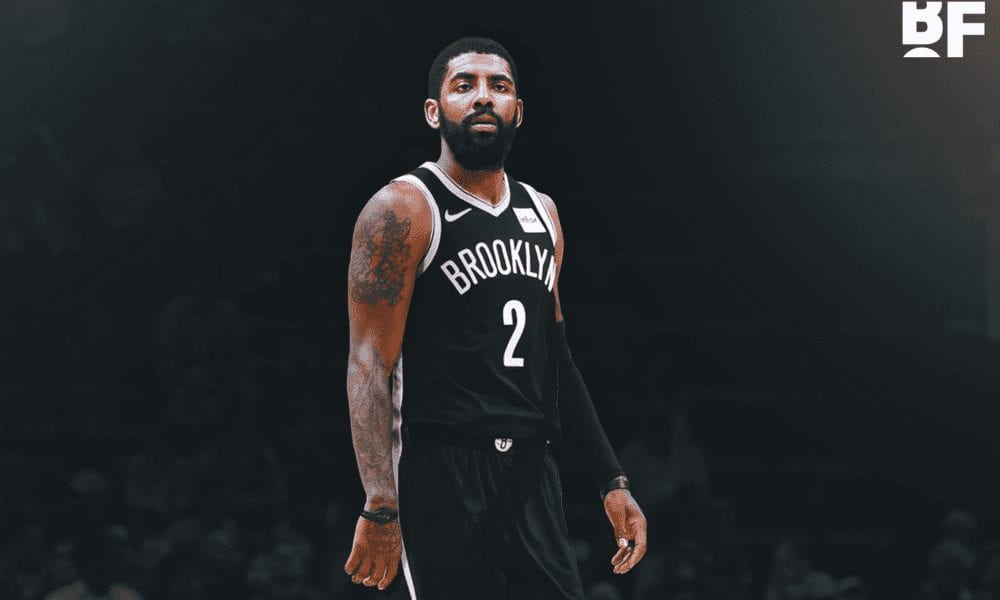 Now he appears likely to sign with the Nets, an excellent basketball situation that features high-achieving young players and a great culture.

While Irving is an unbelievable talent, just don’t be shocked if he turns out to be fool’s gold in Brooklyn too.

This shouldn’t be a snap decision for the Nets.

They already have an All-Star point guard, and while D’Angelo Russell may never reach Irving’s level, he’s already a long way there and only getting better.

Better still, Russell has shown the ability to torch opposing offences without setting fire to his team’s chemistry at the same time.

And for a team whose success has been built on a selfless culture, that’s something that cannot be overlooked.

By acquiring Irving, the Nets are risking everything they’ve built, all for a slight upgrade at point guard.

The kicker here is that Irving could reportedly bring Kevin Durant with him, at which point there’s simply no begrudging the Nets pulling the trigger.

But there would also be no begrudging anyone at the Nets opposed to putting everything on the line for a star with diabolical track record, and another who recently suffered the worst injury in basketball.

The Celtics are the front-runners to sign Kemba Walker.

The Lakers are opening up a max slot by trading Mo Wagner, Isaac Bonga and Jemerrio Jones to the Wizards.

Kawhi Leonard will grant the Raptors the last of his free agency meetings. Leonard will meet with both the Lakers and the Clippers before then.

LeBron James is giving up number 23 for Anthony Davis.

The Celtics are hiring former WNBA and Olympic champion Kara Lawson as an assistant coach.

The Knicks are interested in signing Terry Rozier, with some people in the organisation reportedly believing he is basically Kyrie Irving.