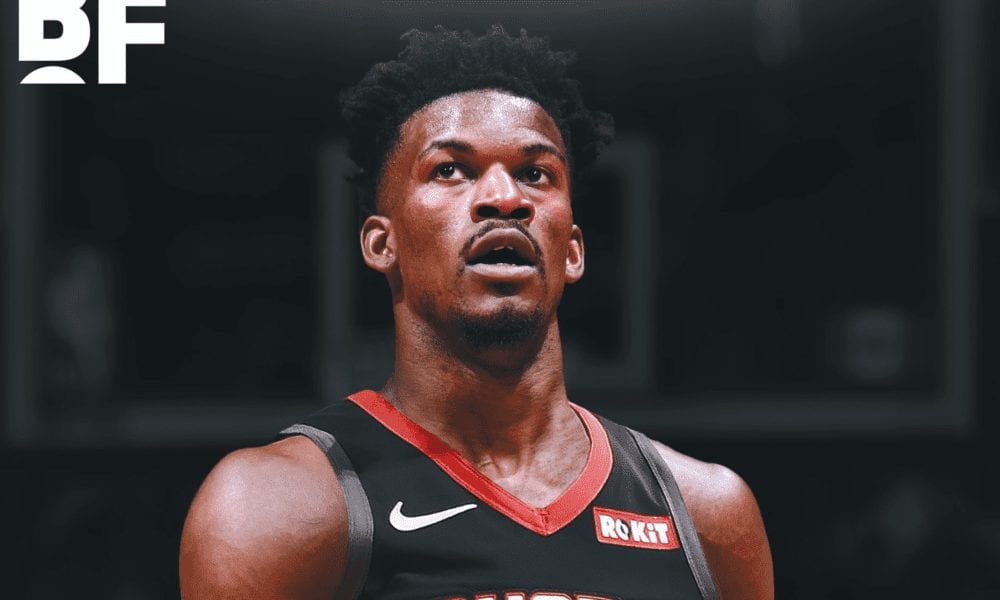 It’s no secret the Rockets are in the business of acquiring stars.

It’s Daryl Morey’s primary objective and as a result, none of his existing players are safe.

Clint Capela, Eric Gordon and PJ Tucker learnt that the hard way this week when Woj reported the Rockets were seeking trades for each of them, with an eye toward freeing up cap space and facilitating a Jimmy Butler trade.

But are we sure Butler is the answer to Houston’s problems?

The Rockets worked so well – and came so close to beating Golden State in 2018 – because they put the perfect complimentary pieces around James Harden.

Players like Capela, Gordon and Tucker not only played ideal complimentary roles on offence, but were absolute dogs on defence.

Without all those pieces, what is this team’s identity?

How does it function?

And are the Rockets really sure they want to insert Jimmy Butler, of all people, into the increasingly toxic environment Chris Paul and James Harden have created?

After coming so close to finding their championship formula two seasons ago, it’s hard to shake the feeling that Houston has veered in the opposite direction ever since.

The NBA is officially exploring the idea of a midseason cup and postseason play-in tournament, as well as a reduction in its 82-game schedule.

Enes Kanter has effectively volunteered himself as next season’s first Zion poster victim by declaring Williamson is just “Julius Randle with hops”. Randle, to his credit, fired back with the perfect response.

Marc Gasol has opted into his $25.6M player option.

The Timberwolves reportedly tried to trade Andrew Wiggins for D’Angelo Russell but were predictably shut down.

Allen Crabbe has been arrested for driving under the influence in LA.