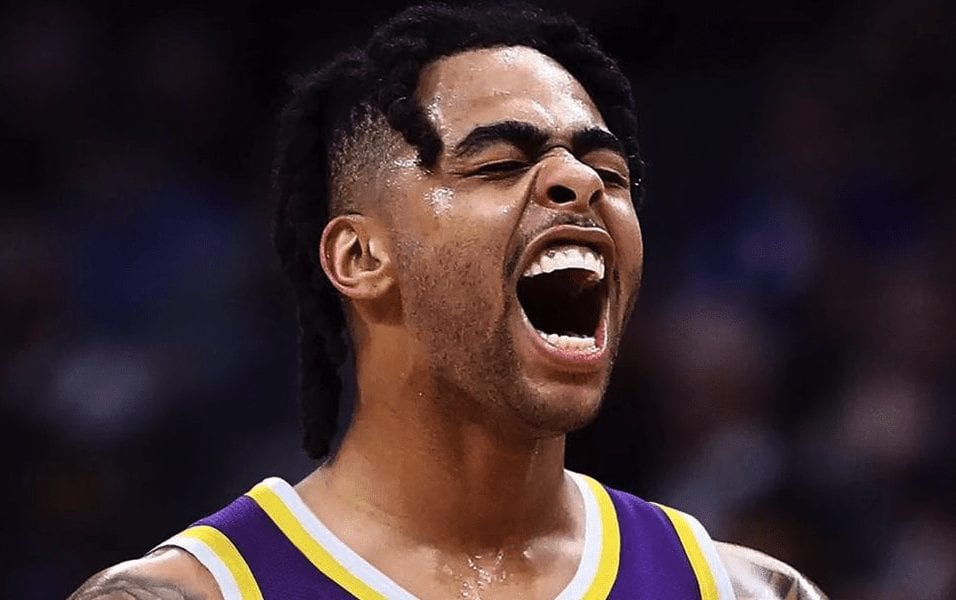 A lot has happened since the Daily Wrap last graced your inbox, including the appearance of multiple reports suggesting D’Angelo Russell and the Lakers share some mutual interest.

I know what you’re thinking:

Well, I wouldn’t be it against it.

Sure, it would be easy for Russell to let pride get in the way and tell the Lakers to kick rocks.

He could remind himself that it’s never a good idea to get back together with an ex.

But these aren’t the same Lakers that cast him aside.

You may recall Russell’s falling out with the Lakers stemmed from Magic Johnson publicly taking shots at him, declaring he needed a leader at point guard.

Magic pushed for the trade which sent D-Lo to Brooklyn in exchange for Brook Lopez and the 27th pick, which later became Kyle Kuzma.

Who knew it would take time for a 20-year-old to master the hardest position in the world’s best league?

Anyway, Russell’s beef was with Magic, and only Magic.

While it would still be satisfying to play the “look who came crawling back” game with the Lakers, it’s hard to imagine that would be more satisfying than playing with LeBron James and Anthony Davis.

Alvin Gentry had the perfect response to the Anthony Davis trade.

Zion Williamson and RJ Barrett will make their summer league debuts against each other.

Attending the White House is a “hard no” for Danny Green.

Tacko Fall is a Celtic (kind of).

Willie Cauley-Stein wants to leave the Kings (right as they’re finally getting good too).