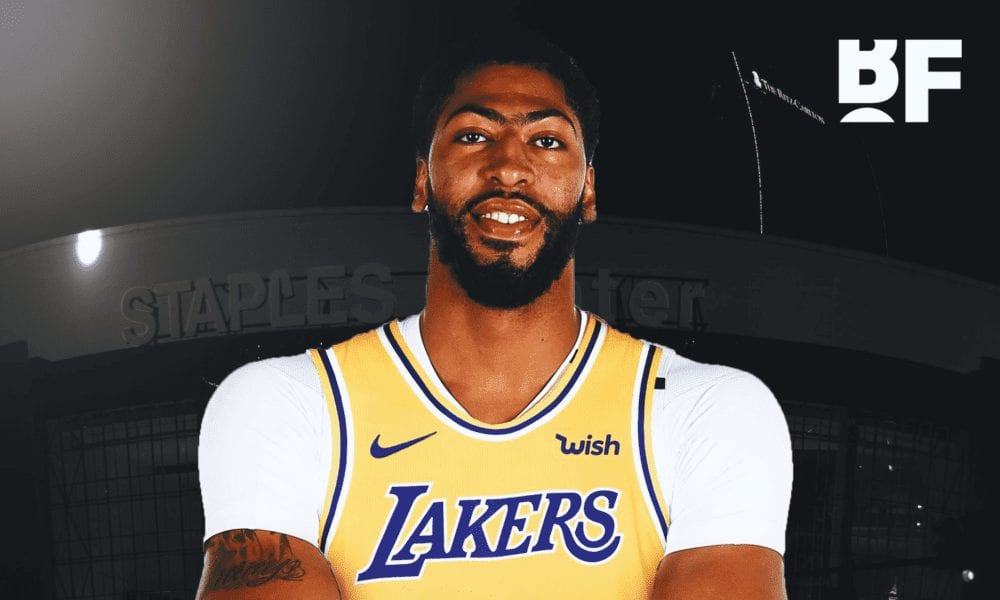 By now you know that landing Anthony Davis has immediately elevated the Lakers from shambolic organisation to title favourites.

But should they definitely be the odds-on frontrunners?

Sure, they paired Anthony Davis with LeBron James, but they also gave up every valuable asset and player bar one.

And there’s barely a single guy they could bring back from last season who’s an actual difference maker.

But here’s the other side of the argument, and where the Davis trade really changes things.

No one wanted to go there when their only star was a 34-year-old LeBron.

But when you include Davis, the chance to play on a legit squad, and factor in the wide-open Western Conference, suddenly the appeal of playing for the Lakers has more or less returned to what it once was.

Now it might only be a matter of time before Kemba Walker or Kyrie Irving join the club.

Assuming that happens, name one team in the West that would scare you more.

A few pieces still need to fall into place, but maybe the whole title favourites thing isn’t quite so crazy after all.

The Pelicans have received a lot of interest in their newly-acquired fourth overall pick and are open to trading it.

Someone with a lot of time (and paint) on their hands has already cooked up an enormous Anthony Davis mural in LA.

The Raptors’ championship parade is going to be wild, with an expected 2 million people in attendance.

Nick Nurse has confirmed he plans to coach Team Canada at the FIBA World Cup.

It turns out the NBA asked Drake not to travel to Oracle Arena.