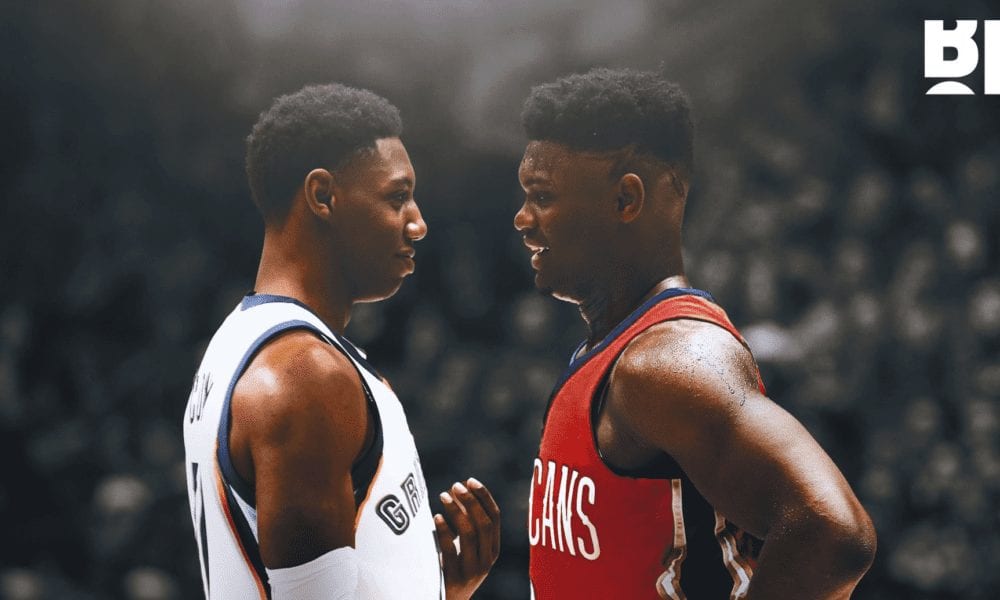 The NBA shook things up heading into this year’s draft lottery with more evenly spread odds and it immediately gave us the wildest draft lottery we’ve ever seen.

It was unadulterated chaos and I’m still catching my breath.

New York, Cleveland and Phoenix had the equal-best odds of landing the number one pick, and yet they ended up with the third, fifth and sixth picks respectively.

The Pelicans had a six percent chance of winning the Zion sweepstakes and they freaking won the thing.

Meanwhile, the Grizzlies had the same odds as the Pelicans and landed the second pick, while the Lakers landed the fourth pick despite having the 11th worst odds.

There was chaos and intrigue almost from the very beginning, and next season might just be the same.

An Oregon senator is writing to Canadian Prime Minister Justin Trudeau pleading to ensure Enes Kanter’s safety should he need to travel to Canada for the NBA Finals. And yes, I know, that’s unlikely to be necessary. But that isn’t really the point is it?

In other Kanter news, Turkish broadcaster S Sport is not televising the Western Conference finals and you can probably guess why.

The Curry parents, Dell and Sonya, flipped a coin to decide which parents would support Seth and Steph respectively. They ended up wearing split jerseys anyway.

Terry Rozier is done sacrificing and doesn’t want to stay with the Celtics if they bring the same team back next year.

Juwan Howard will interview for the Timberwolves coaching job.

Giannis just dunked on Boston one more time with this spicy quote.

Related Article:  Luisa Harris, the Only Woman To Be Drafted Into the NBA, Dies at 66

The Raptors have a tortured history with Game 1s and I’m betting that continues against the Bucks tomorrow night.

I expect Kawhi to drop 35+ in vain with at least one key Raptor going missing.

BetOnline has the line at 31.5 for Leonard’s final scoring tally, paying +114 for both the over and the under.