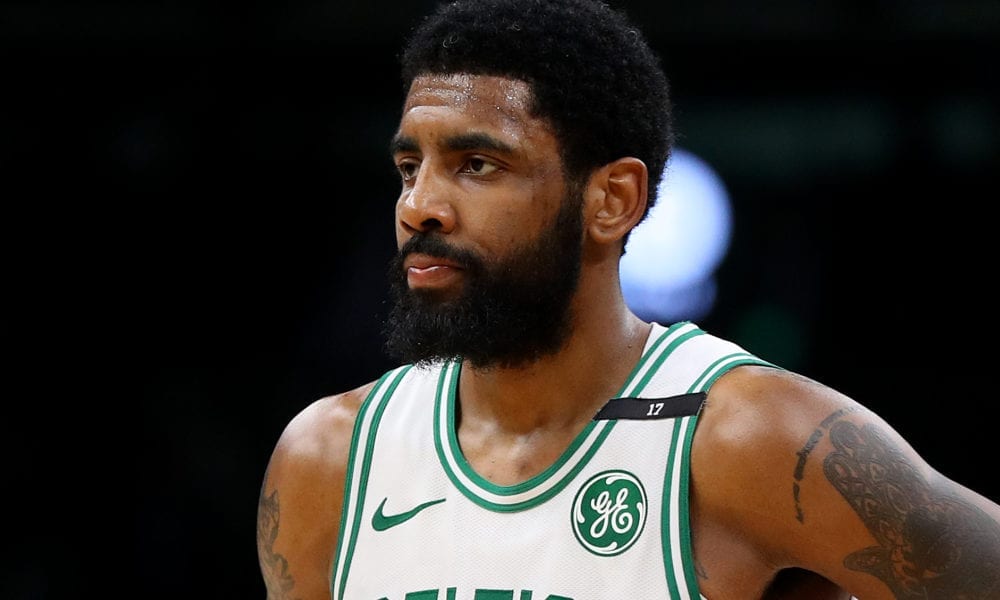 Some people are happy just to make it to the second round.

But for these Boston Celtics, who could very well lose to the Bucks in five games on Wednesday, this season figures will likely go down as a tremendous disappointment.

Boston simply had to win Game 4 at on Monday.

Dropping two straight at home and going down 3-1 heading back to Milwaukee just wasn’t an option, and yet the Celtics still couldn’t find the intestinal fortitude to get over the line.

That was despite Giannis Antetokounmpo sitting out most of the third quarter due to foul trouble, an absolute dream scenario for Boston.

What more could they have wanted?

I guess we’ll never know, because in those precious Giannis-less minutes the Bucks outplayed them anyway, ripping off a 10-0 run which blew the game wide open.

The boos coming down, fans leaving early. This could be the last time Boston sees this Celtics team and nobody seems too upset about that.

There’s just something missing in Boston.

In fact, a lot of things are missing.

There’s nowhere near enough defence and there are far too many bad shots.

There’s no heart, no hustle, no camaraderie and no joy.

Who would’ve thought a team with both Brad Stevens and Al Horford would be accused of such things?

Kyrie Irving promised to get better, but didn’t.

He promised to shut up, but didn’t.

Gordon Hayward played like a man still traumatised by the unsettling fragility of the human body.

Jayson Tatum started playing like he was in fact “only 20”.

Marcus Smart did his best to provide the spirit his team needed, but only made their disjointed offence worse.

All season long, we waited for something to change with this team.

But now it appears change will only come when Danny Ainge starts making moves in the summer.