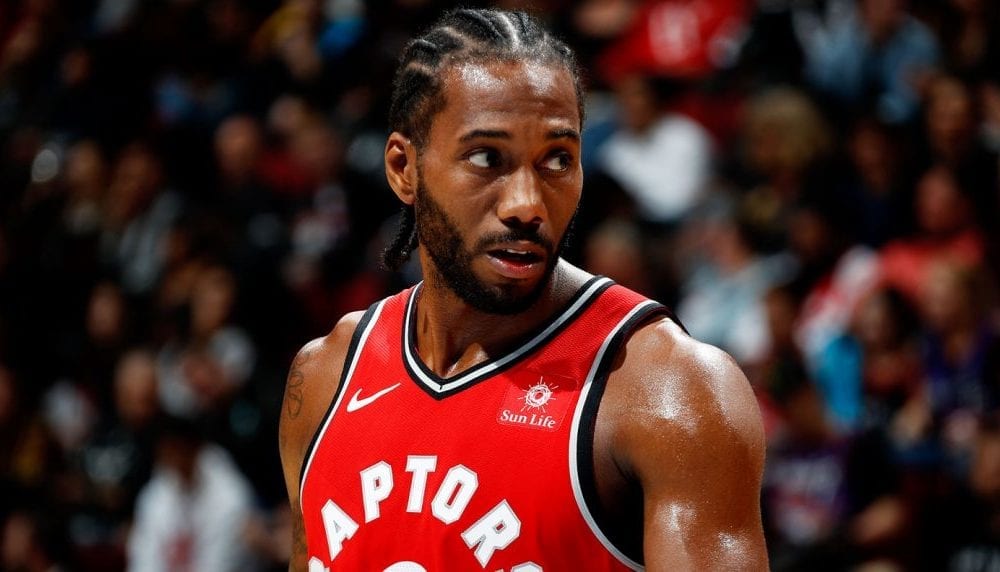 If Kawhi Leonard had the ability to speak, I imagine all he’d ask of his teammates is that they show up on a regular basis.

Leonard has been consistently dominant throughout Toronto’s second-round series against Philadelphia, averaging 38 points per game.

He’s been so good that all he’s really needed from his teammates – and Kyle Lowry in particular – is competent performances to get across the line.

Having the best player on the floor can get you a long way in a playoff series, but not if one or two other key contributors go cold.

So when Marc Gasol (16 points and 5 rebounds), Lowry (14 points, 7 assists) and Serge Ibaka (12 points, 9 rebounds and 3 blocks) all chipped in on Sunday, the Raptors were rolling.

With a little help from the relatively quiet Ben Simmons and Joel Embiid (21 points combined), the Raptors won the game 101-96 and tied the series at 2-2 heading back to Toronto.

At this point, we know what Leonard is bringing to the table.

Now the rest of the series will now be dictated in large part by whether his right-hand men show up for Game 5, Game 6, and dare I say it, Game 7.

Steph Curry has shot 3-10, 3-13 and 2-9 from deep over his past three games. That might be a worse sign for the Rockets than anyone else, considering a return to form is inevitable and they lost the first two games anyway before narrowly grinding out Game 3.

Don’t think the Warriors are worried about dropping a game in Houston.

Mike D’Antoni was full of praise for PJ Tucker after the Rockets’ Game 3 win over the Warriors.

LeBron James reacted in disbelief when he first found out that Magic Johnson was leaving the Lakers.

The bookies are feeling pretty good about the Knicks’ 2020 title chances and I think you can probably guess why.

Adam Sandler made a nostalgic return to SNL and shared some thoughts on Kevin Durant’s free agency.

Marcus Smart is hopeful that he’ll return to the court for Game 4 against the Bucks on Monday night.