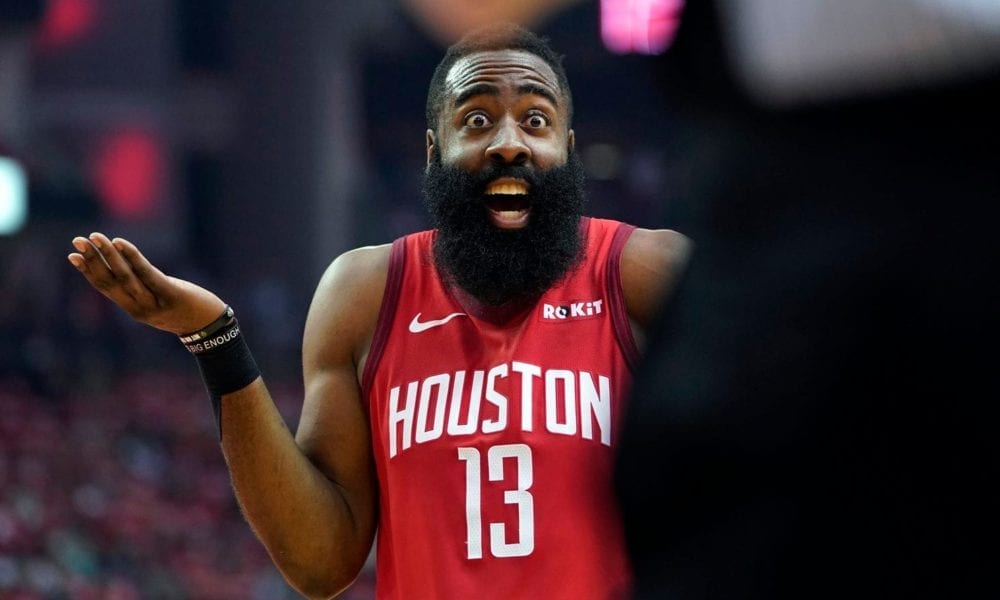 We couldn’t even make it to tip-off before controversy arose for Game 2 of Rockets-Warriors.

That’s because Houston has an ongoing feud with referee Scott Foster, and guess what, today it was announced he will be calling Game 2.

Foster hasn’t worked a Rockets game since February, when Harden was famously fined for criticising him in the media.

I just hope you’re ready for all kinds of drama heading into Game 2.

As if we weren’t already getting enough from Game of Thrones to last us a lifetime.

Damian Lillard’s ice cold demeanour is the result of years of psychological training.

Vince Carter will play a 22nd season, and possibly forever.

Damian Lillard says jawing at the refs in Game 1 against Denver showed his team was distracted.

Gregg Popovich is expected to sign a three-year deal with the Spurs which will allow him to reassess his situation at the end of each year.

Team USA and Canada will face off in Sydney on August 26, shortly after the USA’s two-game exhibition series against Australia in Melbourne.