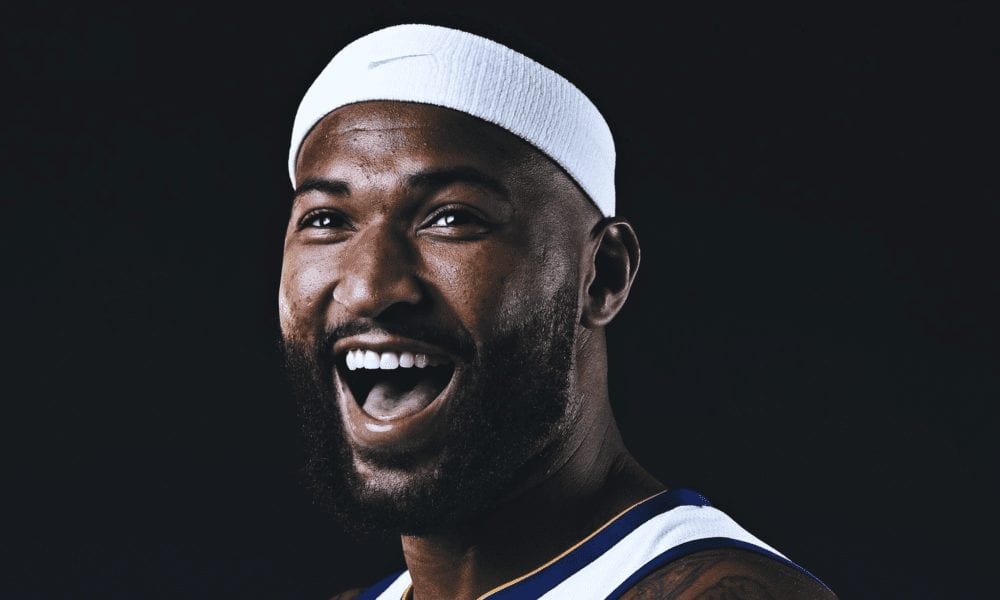 For Golden State, their infamous surrender of that 3-1 lead in 2016 and subsequent Finals loss was about as painful as routine wisdom teeth removal.

But that defeat enabled a development that few imagined possible: the Warriors signing Kevin Durant, who almost certainly wouldn’t have considered the move if Golden State were the defending champs at the time.

So as painful as it was for the Warriors to watch LeBron and the Cavaliers steal away a championship that they once had in the bag, it ultimately proved to be a case of short-term pain for long-term gain.

And three years later, we might be close to applying the same theory to DeMarcus Cousins’s quad injury.

Before Cousins went down on Monday, it was a foregone conclusion that he would leave this summer.

Boogie wanted a max deal and only landed in Oakland because he was willing to take less for a year in order to prove he could still play after rupturing his Achilles.

But now that he’s severely injured again, Cousins could bet on himself once more and sign another modest one-year deal with the Warriors, pushing back his plan to land a monster contract by another year.

Alternatively, the Warriors could even sign Cousins to a longer-term deal.

His injuries would allow Golden State to afford him at below max rate, and on top of the space created by Kevin Durant’s presumed exit, there are rumblings that the Dubs could trade Draymond Green this summer knowing he’ll make extortionate salary demands as a free agent in 2020 (and then proceed to age terribly).

Not only does Golden State now stand a much better chance of making things work financially with Cousins, but he has every reason to stay.

There isn’t just bulk winning and a great organisation on offer, but also the ability to focus on rehabilitation without the demands that come with relocating.

But here’s the worst news for anyone hoping for a Warriors demise: unlike in my comparative 2016 example above, this year Golden State’s short term pain won’t involve losing the title.

They’ll win it anyway, because right now, they clearly don’t need Boogie to do that.

But they probably will need him in a post KD/Draymond world, and their chances of keeping him around just went up significantly.

Even when the Warriors lose, they win.