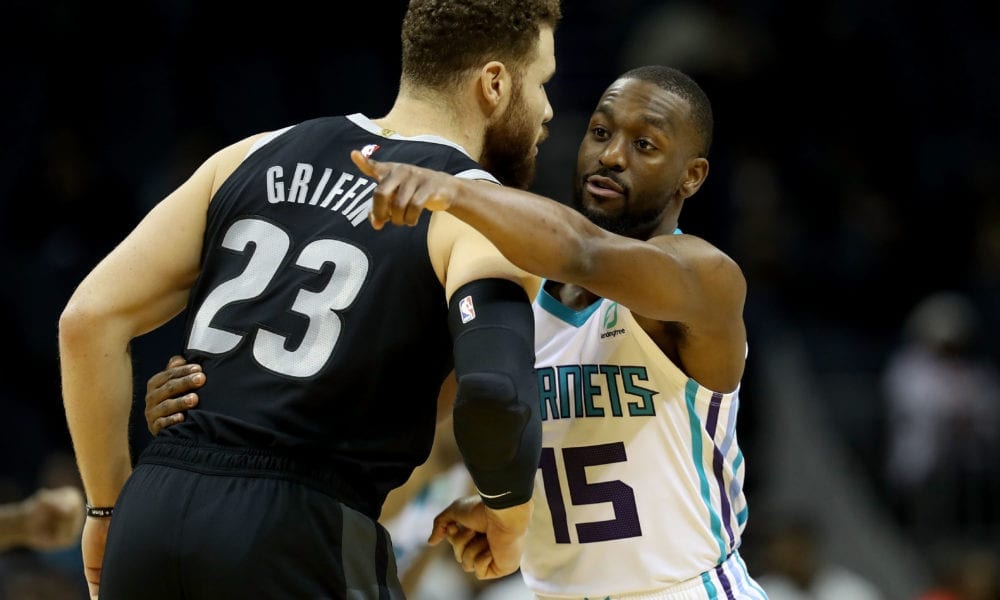 The final night of the regular season is here and there’s still a lot to play for.

Charlotte and Detroit remain locked in a battle for the eighth seed in the East, while the second seed in the West could still go to either Houston or Denver.

Elsewhere, OKC and San Antonio could both finish as high as sixth and as low as eighth, the latter just about guaranteeing instant death in the form of a first round matchup with the Warriors.

Oh, and Dwyane Wade and Dirk Nowitzki will play their last ever games.

It’s going to be another massive night.

Here is every possible playoff seeding scenario heading into the last night of the regular season.

The NBA and the players’ association have resumed talks to end the one-and-done era. The league’s preferred target date is the 2022 draft.

Anthony Davis says he doesn’t regret demanding a trade from New Orleans before being awkwardly stranded there all season.

Rob Pelinka will stay with the Lakers after Magic Johnson’s stunning exit.

Blake Griffin is doubtful for Detroit’s Wednesday night ‘win and you’re in’ season finale against the Knicks. The injury appears to be more severe than the team initially stated.

The Suns have hired former New Orleans and Detroit GM Jeff Bower as their senior vice president of basketball operations. Don’t be surprised if the Suns were bidding against themselves on this one.