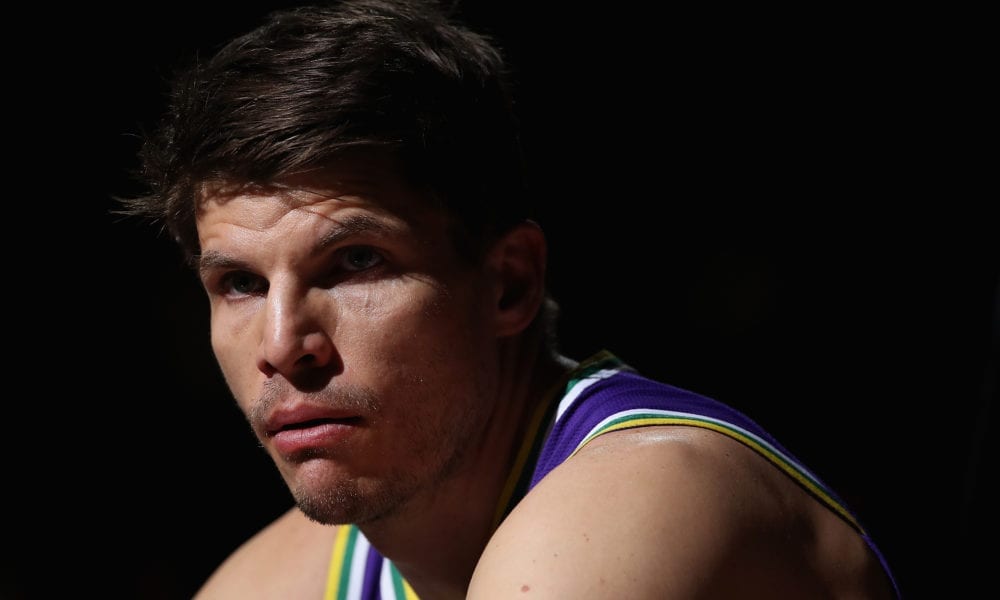 Kyle Korver’s new piece for the The Player’s Tribune has the entire league talking, and with good reason.

In it, Korver admits his failings as a white man living in a racially divided country, before outlining the way forward.

It’s an emotional and thought-provoking read.

It couldn’t have been easy to write and it wasn’t overly easy to read either.

But that’s exactly the point.

It’s time that people (namely people of privilege) get a little less comfortable.

NBA players have voted for James Harden over Giannis Antetokounmpo in an anonymous poll conducted by The Athletic.

In the same poll, Russell Westbrook and Draymond Green were tied in the ‘most overrated player in the league’ vote.

Dwyane Wade has shown his support for Miami Pride with his son, Zion, in attendance.

It looks like Blake Griffin will be gritting his teeth and playing through his knee injury during the playoffs.

LaVar Ball said he’d take LiAngelo over Zion Williamson because of course he did.