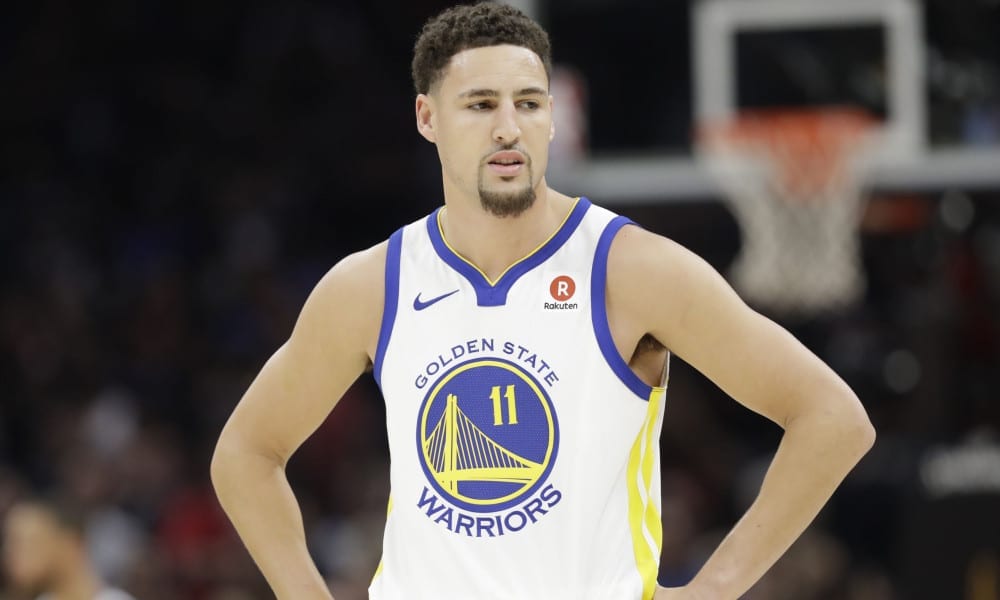 Klay Thompson surprised everyone within earshot when he called out Dub Nation, one of the best fanbases in American sports, following a loss to the Phoenix Suns on Sunday night.

“I know it’s not the playoffs, but it’s our last go around at Oracle,” Thompson said at the time. “Stand up or something when we make a play. We need that energy, especially this time of year… So we expect our fans to kind of bring that from the jump.”

“I love DubNation,” Thompson tweeted. “We have the greatest fan base in sports. We feed greatly off their energy in Oracle and I meant no disrespect.”

Warriors owner Joe Lacob also chimed in on the whole thing, pointing out that Thompson wasn’t right to say what he said.

“I love Klay,” Lacob told The Athletic. “And I would never say anything bad about Klay. But I think he was wrong about this one. And if I saw him today I would’ve told him that. “

“Look, I go to all the games. I’m a fan. I thought at the end of the game last night the fans were on their feet. They were trying to bring the guys back…”

The Warriors will return to the court when they face the Thunder in Oklahoma City on Saturday.