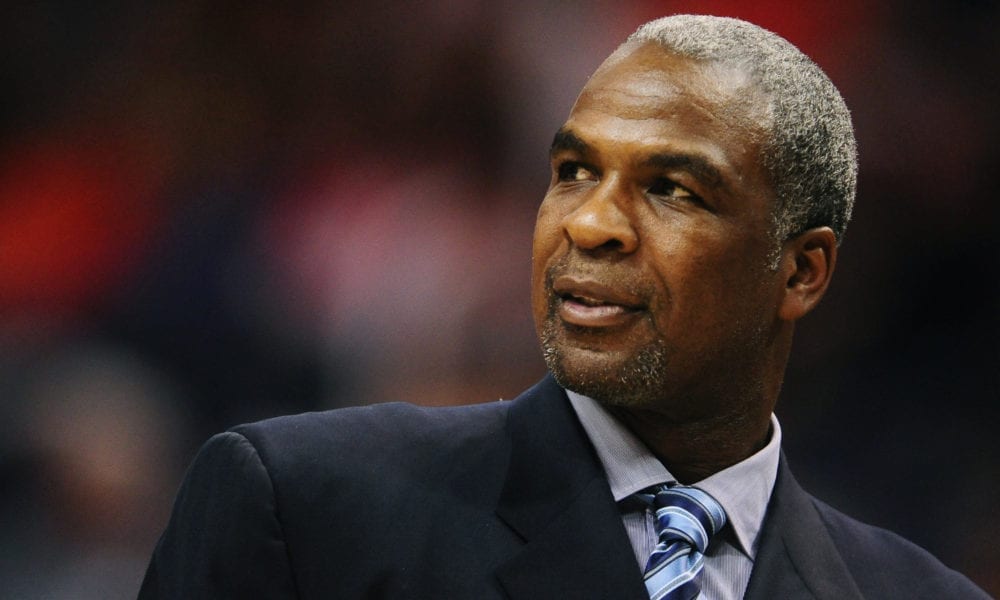 After Knicks owner James Dolan kicked a fan out of MSG for saying what everyone was thinking (“sell the team”), New York legend Charles Oakley wants Adam Silver to take action.

“The commissioner needs to step in and do something, suspend him, something,” Charles Oakley told The Athletic. “He can’t keep getting away with it.”

Oakley has been beefing with Dolan for years, with their feud culminating in Dolan forcibly removing Oakley from MSG two years ago, for which Oak later sued.

While former legends of pro sports teams are traditionally celebrated and hooked up with the best seats in the house, Oakley’s treatment couldn’t have been any different.

“This man told the security guards to throw me out for no reason,” Oakley said. “I was banned twice in eight months. If I’m such a bad guy, why do they let me into Nets games? Chicago offered me a job. I go to games in Chicago and Toronto. Look at what happened to me and the other fans in New York. It keeps happening yet there is no punishment.”

Last month it looked like the aforementioned heckling fan stood a chance of having his wish granted, with Bill Simmons reporting Dolan was courting offers for the Knicks.

But Knicks fan can always hope.

At this point, hope is likely the only thing keeping a lot of them around.