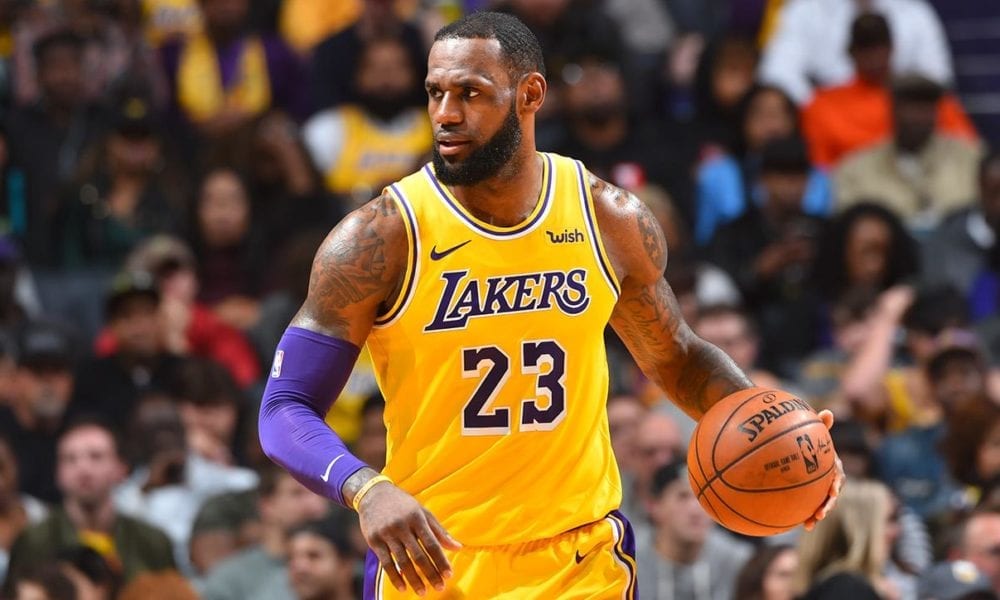 It would be one thing if the Lakers weren’t heading to the Finals, but they aren’t even going to make the playoffs.

The last time LeBron James missed the playoffs Snapchat, Instagram and the iPhone didn’t even exist.

James’s first year at the Lakers has been a major disappointment, and LeBron has gotten some criticism for placing the blame on his young teammates.

LeBron has questioned the desire of his young squad, but NBA experts have pointed out that on many occasions the blame has rested on his shoulders.

With LeBron’s social media call-outs now becoming a running joke in the NBA, a Western Conference executive has called out the three-time champion, per Bleacher Report.

“I’ve never seen him like this, and I’m a little shocked because I’ve been around him and thought he was more of a leader,” the anonymous executive said.

“All of a sudden, I’m seeing a different LeBron. Dude, don’t do that; you’re hurting yourself.

The best thing he can do is tell everybody, ‘My guys have been great, I can do better, and we need to continue to improve as a team.’

He hasn’t done that. Instead, he’s throwing people under the bus.”

While few people would argue with the league executive’s words, it’s no surprise that he has chosen to stay anonymous.

This isn’t the first time LeBron has been called out for taking public shots at his teammates.

He also had a habit of doing it during his return-seasons with the Cleveland Cavaliers.

However, on that occasion, LeBron’s tactic worked, leading the Cavs to a historic NBA title.

This time around the young Lakers have failed to respond and are an abysmal 30-35 for the season.

It may be time for LeBron to try another strategy to motivate his team next season.