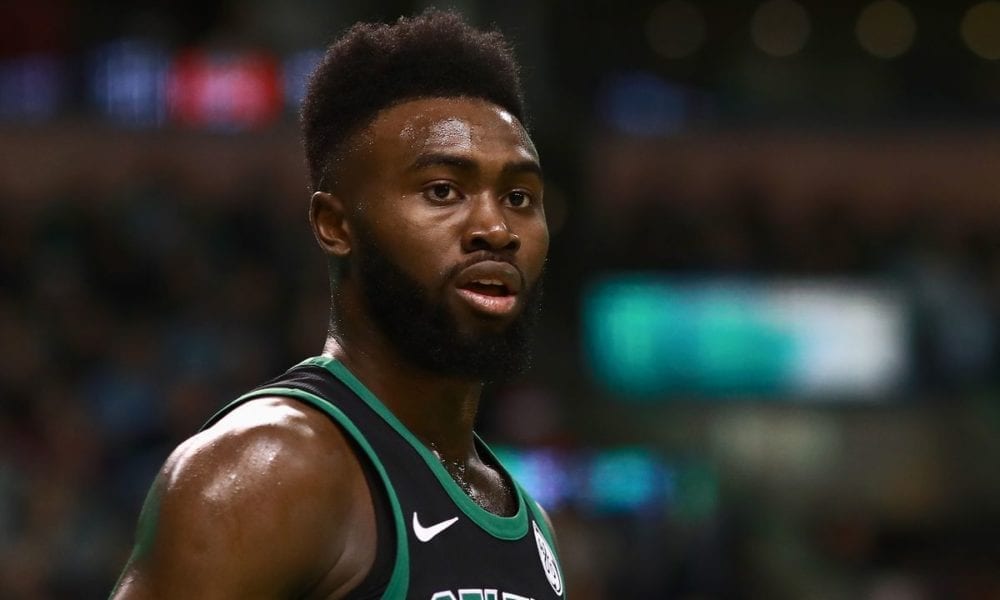 The Boston Celtics began the year as favourites to win the Eastern Conference, but their season has merely been one endless series of disappointments.

The Celtics have won just three of their past 10 games and sit fifth in the East, with their poor team play raising questions over the lack of chemistry within the playing group.

On Tuesday, Jaylen Brown made it clear just how bad things had become when he admitted the environment in the locker room had become “toxic”.

“To be honest, I’m not feeling good at all,” Brown told The Boston Globe.

“The losing, it’s not a good feeling. I’m not too good about that.

“Right now it’s not good. It’s toxic. I can’t really point out one thing. I don’t have all the answers.”

Brown believes the best step to changing the culture is individuals taking responsibility for their play.

“I just try to come out and play hard and hopefully that sparks some [change],” he said.

“But it’s not just up to one person, it’s up to the whole group.

“If one person’s not on page, it’s going to affect the whole group.

“I just try to come out and play hard and see where that leaves me.”

Brown and his Celtics teammates still hope that they can reach their potential after what has been an underwhelming season.

If everyone can get it together it’s not too late to turn things around and make a playoffs run.

“I think we’ve got time to get it together.

“I’m very optimistic and very positive and think that we will.”

“I’m just going to try to do it with my play, come out and play hard and try to change the atmosphere and this environment.”