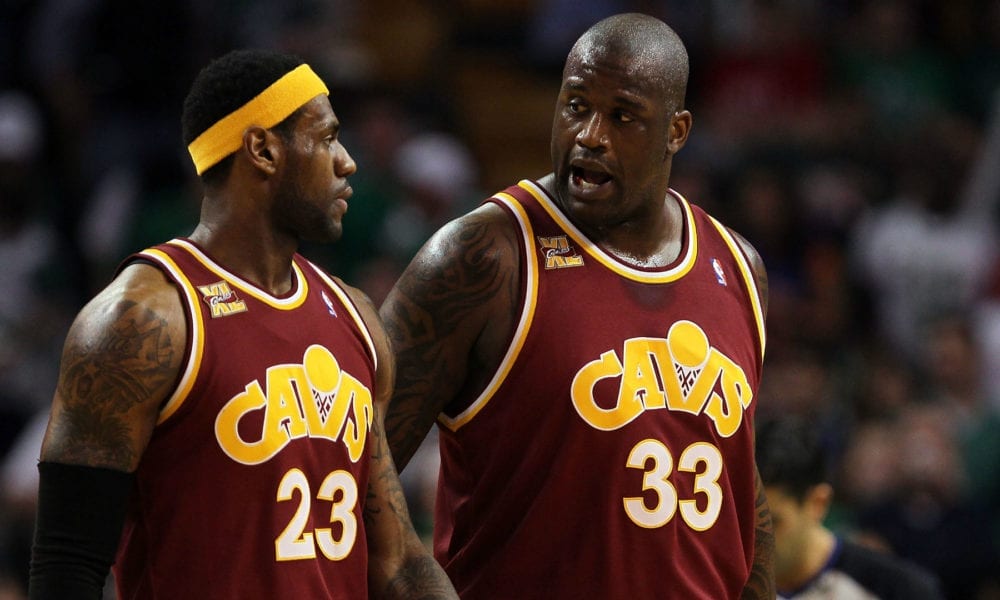 LeBron James has made headlines recently for calling out his teammates for their effort, but former Los Angeles Lakers superstar Shaquille O’Neal is fully on board with his tactics.

Shaq defended James on his podcast, the Shaqcast, saying that calling out your teammates is “what the hell you’re supposed to do”.

Any NBA fan knows that Shaq’s loud mouth didn’t just earn him a few enemies – it also earned him a few championships.

“I did that sh**[called teammates out] all the time – why do you think Kobe and me had beef?”

O’Neal said that publicly calling out teammates is a motivational tactic.

“That’s what you do,” Shaq continued. “If you ain’t stepping up and I’m talking to you like this, then I’m calling you out. It’s a tactic.”

The theory goes that once you make your teammates mad, they’ll play harder.

Shaq believes that no matter what it seems like, LeBron has the best intentions for the Lakers franchise and his teammates.

“LeBron is not a malicious guy. He’s very smart and he knows what it takes to win a championship. He’s right in this.”

While Shaq may be right that it is a tactic, it doesn’t seem to be working with the modern Lakers.

After two straight losses, the Lakers sit at 30-33 for the season and have next to no chance of making a run for the playoffs.

Shaq Deisel, who won three championships with the Lakers, also had a message for players worried about being traded in the offseason.

“If you don’t want to be traded then step your damn game up.”