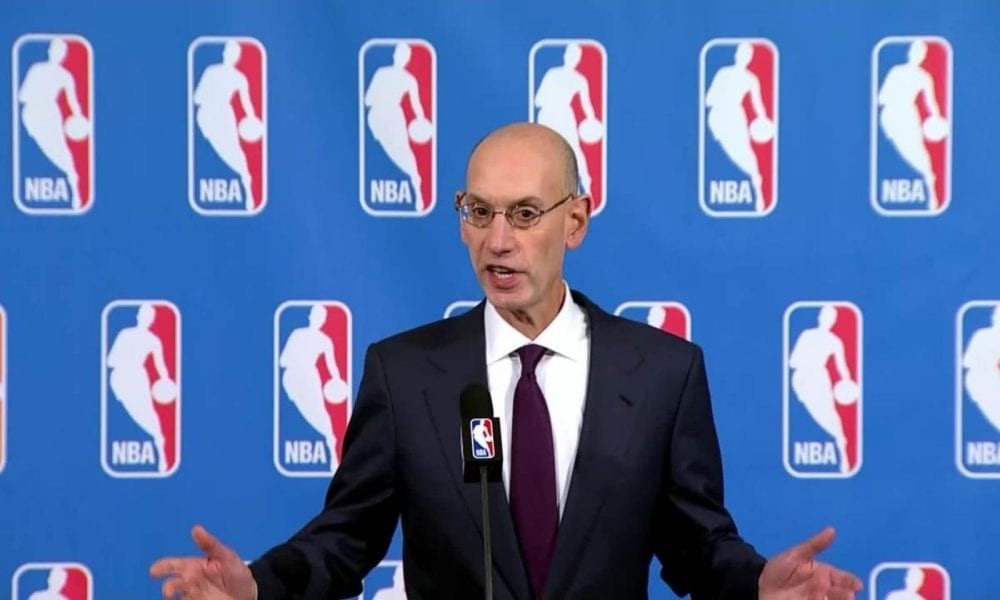 “When I meet with them, what surprises me is that they’re truly unhappy,” Silver said, per Boston.com’s Nicole Yang. “A lot of these young men are generally unhappy.”

“We are living in a time of anxiety,” Silver added. “I think it’s a direct result of social media.”

Silver believes that it’s a generational issue that goes beyond elite athletes.

While social media has helped the league become more fan-friendly, promote players and gain international exposure, there are downsides.

And the effects of social media are amplified for NBA players with thousands of followers and a constant stream of negative comments.

Silver also suggested that teams in the 1980s had more camaraderie without smartphones and social media.

Now, Silver says, players are always wearing headphones to and from the arena.

“If you’re around a team in this day and age, there are always headphones on,’’ Silver said. “[Players] are isolated, they have their heads down.”

In recent times NBA stars Kevin Love and DeMar DeRozan have spoken out about their own battles with depression and anxiety.