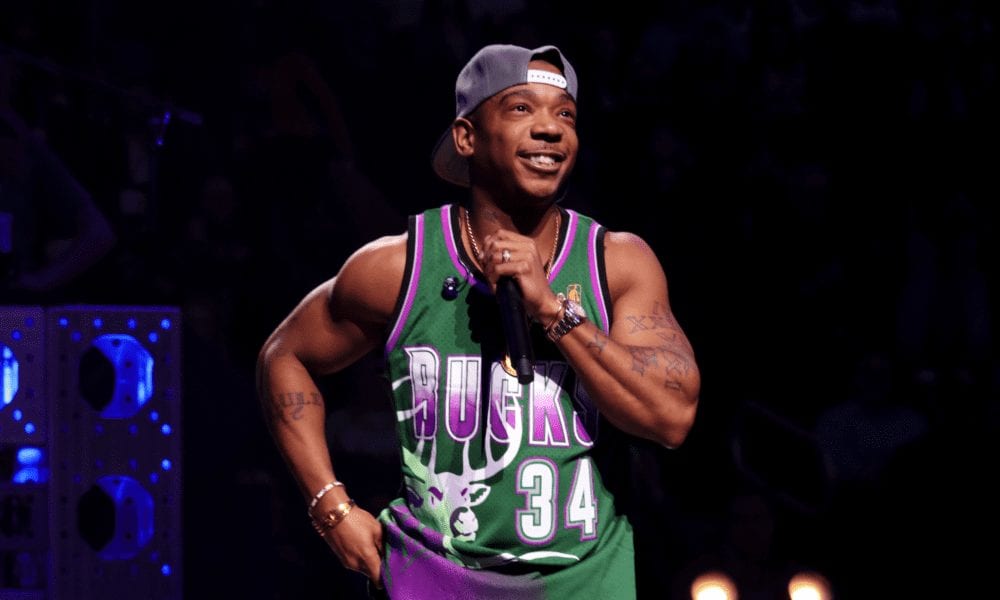 It’s only February but self-proclaimed mogul and noted music festival organiser Ja Rule is getting roasted within an inch of his life for the second time this year.

This first time around, obviously, was due to the fallout which followed Netflix and Hulu’s respective Fyre Festival documentaries.

"The dunk contest is going to be good this year." #NBAAllStar pic.twitter.com/DLXzMbiad8

Round two of the roasting all began when Ja Rule put on a half-time show to forget during a Bucks-Wolves game in Milwaukee on Saturday night.

Ja was plagued by sound problems, a highly uninterested crowd, and Bucks players warming up during his performance.

That’s when the Timberwolves’ social media guy/girl – who clearly deserves an immediate raise – dropped this bomb:

Ja Rule then hit back with a very Ja Rule tweet, telling the T-Wolves Karl-Anthony Towns was about to leave them (despite signing an extension through to 2023-24).

You just jinx yourself talking to the GOD this way… your CURSED NOW!!! You won’t win a championship for the next 30 years… AND KAT IS LEAVING!!! Apologize and I’ll lift the CURSE!!! 😘 kiss of death… https://t.co/RzUn4vKx2Y

Now the Kings are getting in on the act too.

The under fire rapper then received a fresh round of roasting from across the Twittersphere.

At this rate, it’s going to be a long year for Ja Rule.