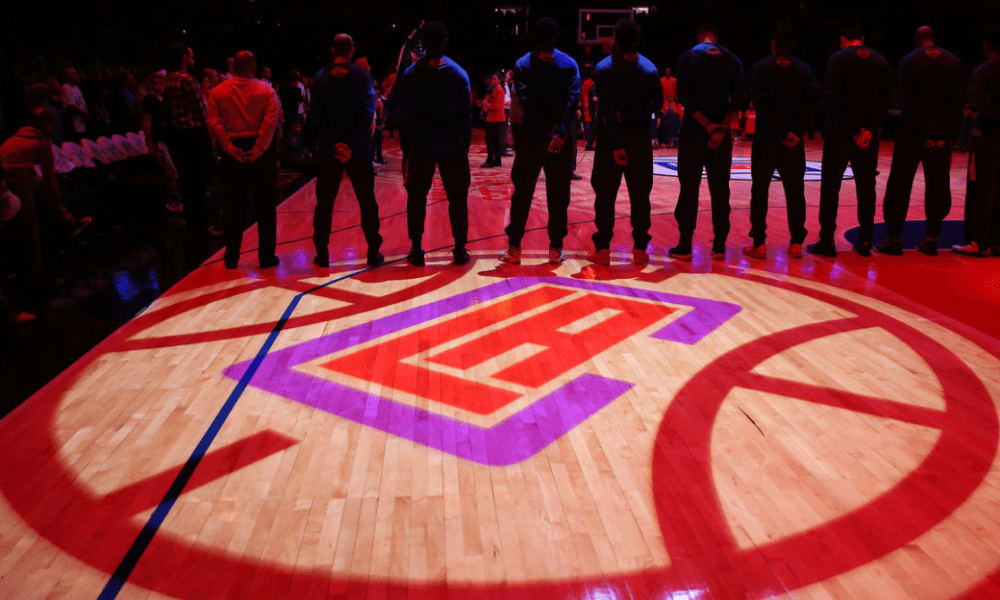 Social media has added a whole new level of pressure to the already stressful job of commentating live sports.

With fans often Tweeting alongside games, commentators are increasingly punished for the smallest factual error or slip of the tongue.

Announcers understand this and are usually very careful with what they say. Usually.

During Monday night’s game featuring the Los Angeles Clippers and the Dallas Mavericks, the Clippers commentators made a comment that got them in hot water.

The Clippers ran a graphic showing the 1998 draft-day trade that sent Dirk Nowitzki and Pat Garrity from the Milwaukee Bucks to the Mavs in return for former Michigan big man Robert “Tractor” Traylor.

Seeing that Nowitzki is now an NBA champion, NBA MVP, Finals MVP, 14-time All-Star, and seventh on the all-time scoring list, it’s obviously one of the worst trades in NBA history.

In reaction to the trade the Clippers’ FOX Sports Prime Ticket commentary team joked that Traylor is now playing for the “Detroit YMCA over-40 league”.

Awkward is an understatement.

Outraged fans immediately took to Twitter to rightfully complain about the tasteless comments in reference to Traylor.

The announcers – who were mortified when they realised their mistake – apologised later in the game when Traylor’s death was brought to their attention.

It was a silly joke that the commentators wouldn’t have made had they known about Traylor’s tragic early death.

Traylor was an exciting prospect from Michigan in the post-Fab Five era, but was never able to convert his talent into the NBA.

He didn’t average more than 5.7 points per game in stints for the Bucks, Cavs and both Charlotte and New Orleans versions of the Hornets.