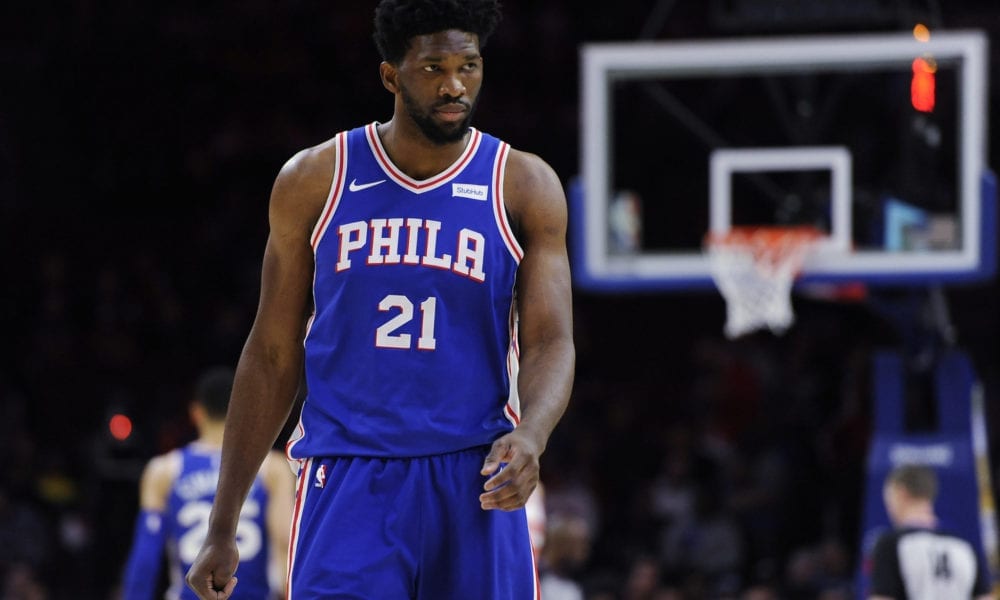 They say nothing is forever.

But that saying clearly doesn’t apply to the GOAT debate.

It’s a topic that’s discussed daily and will rage on forever.

The latest prominent name to chine in was Joel Embiid, and he had some very eyebrow-raising thoughts.

According to Embiid, the answer isn’t Jordan or LeBron.

Embiid is going with a fellow big man.

“To me, you got Wilt Chamberlain,” Embiid said on The Ringer’s NBA Desktop.

“I mean, he has all the records. They’re never gonna be beaten.

But he’s entitled to his incorrect opinion.